“Caryline Boreham’s Disco Volante tells the straight story of a phenomenon that is anything but. The ongoing project began in 2016, with Boreham researching documented UFO sightings in Aotearoa New Zealand. She journeys to the precise locations of these sightings and photographs them using medium format film in all its opulence.

The photographs take their specific vantage points from eyewitness accounts. Where these details are unavailable they take a more interpretive view of the sites. Adopting a documentary mode, her lens retraces the landscape of these contested, problematic and transformative encounters – real or imagined.” (Excerpt from Emil McAvoy’s essay, Caryline Boreham’s Disco Volante) 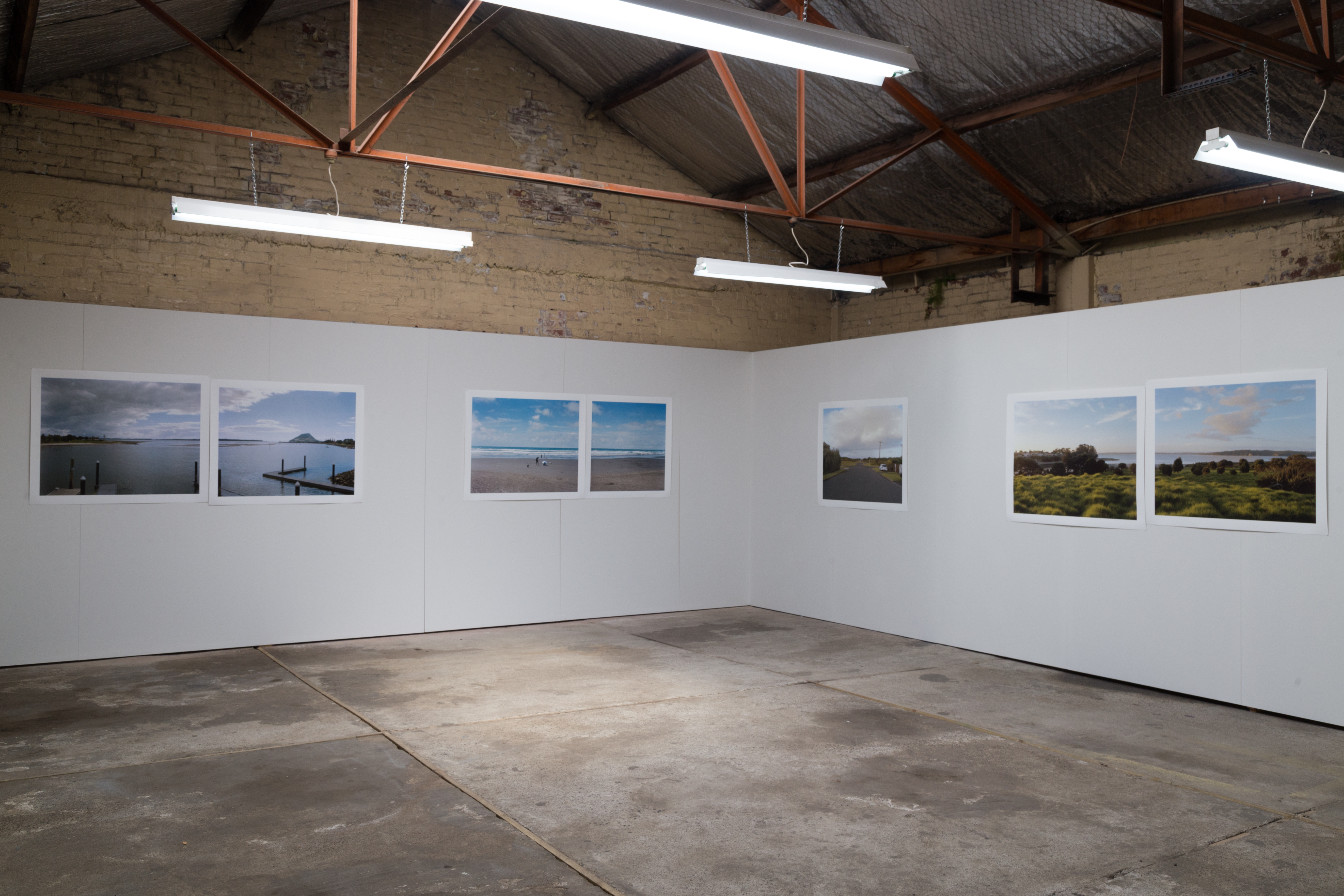 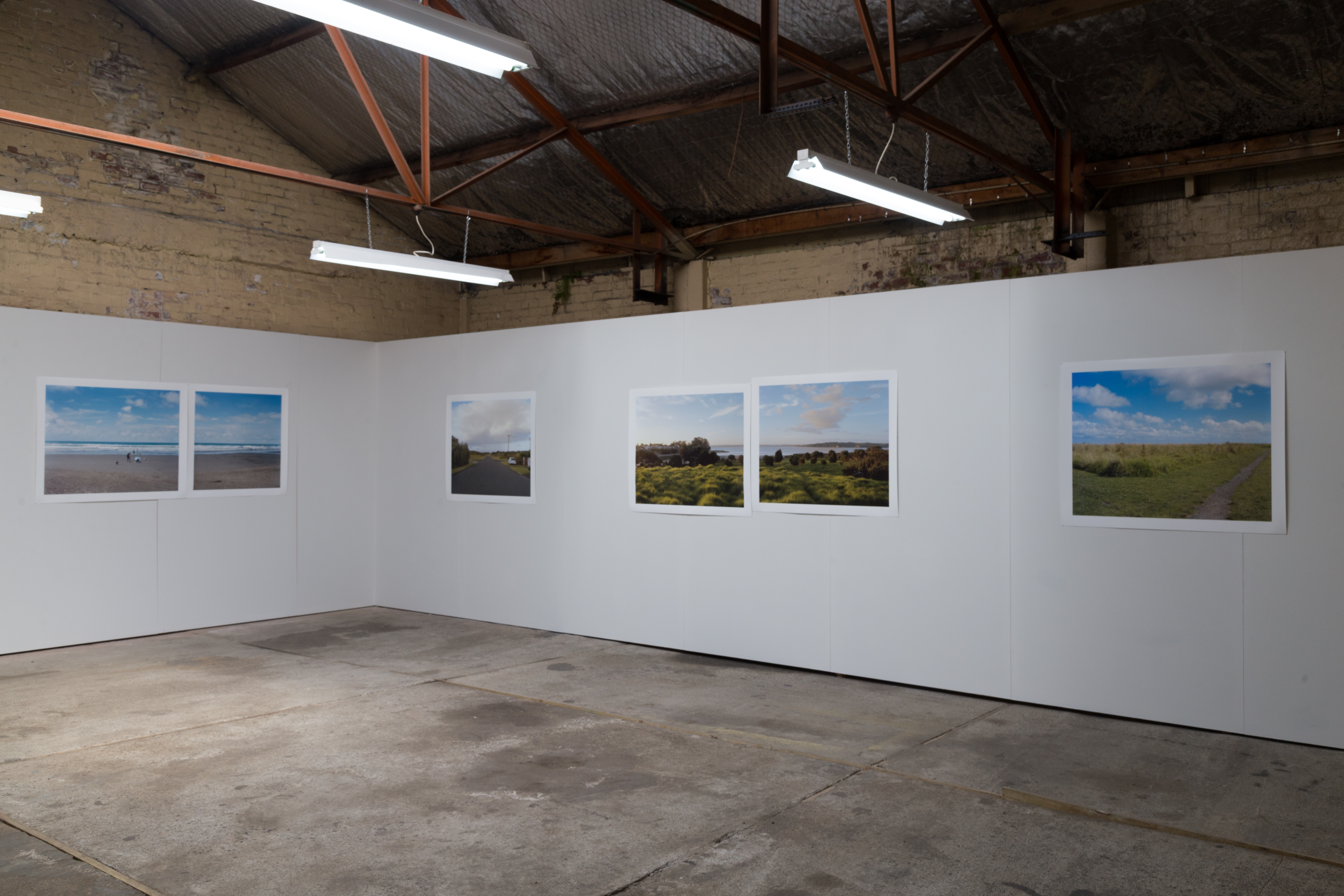 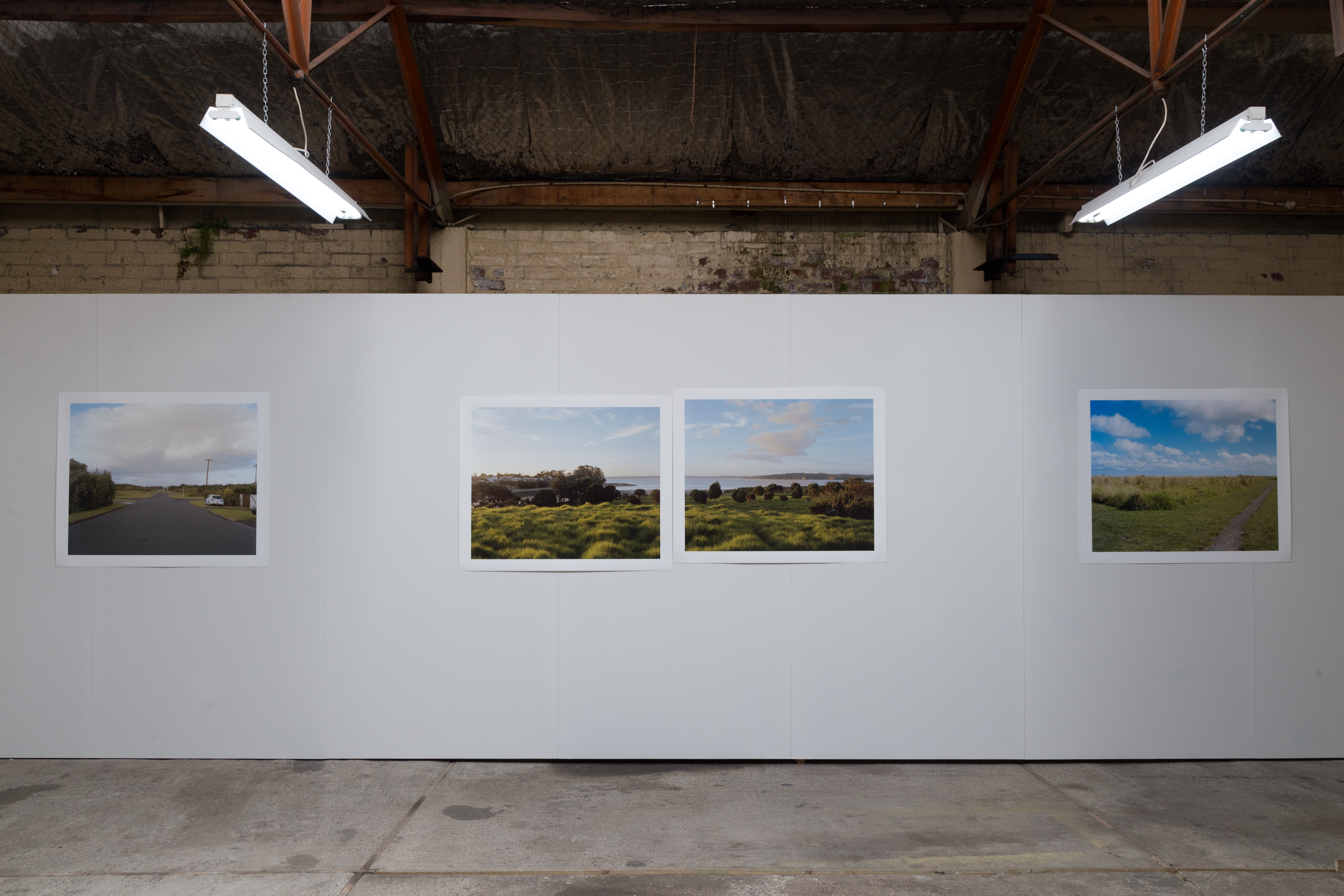 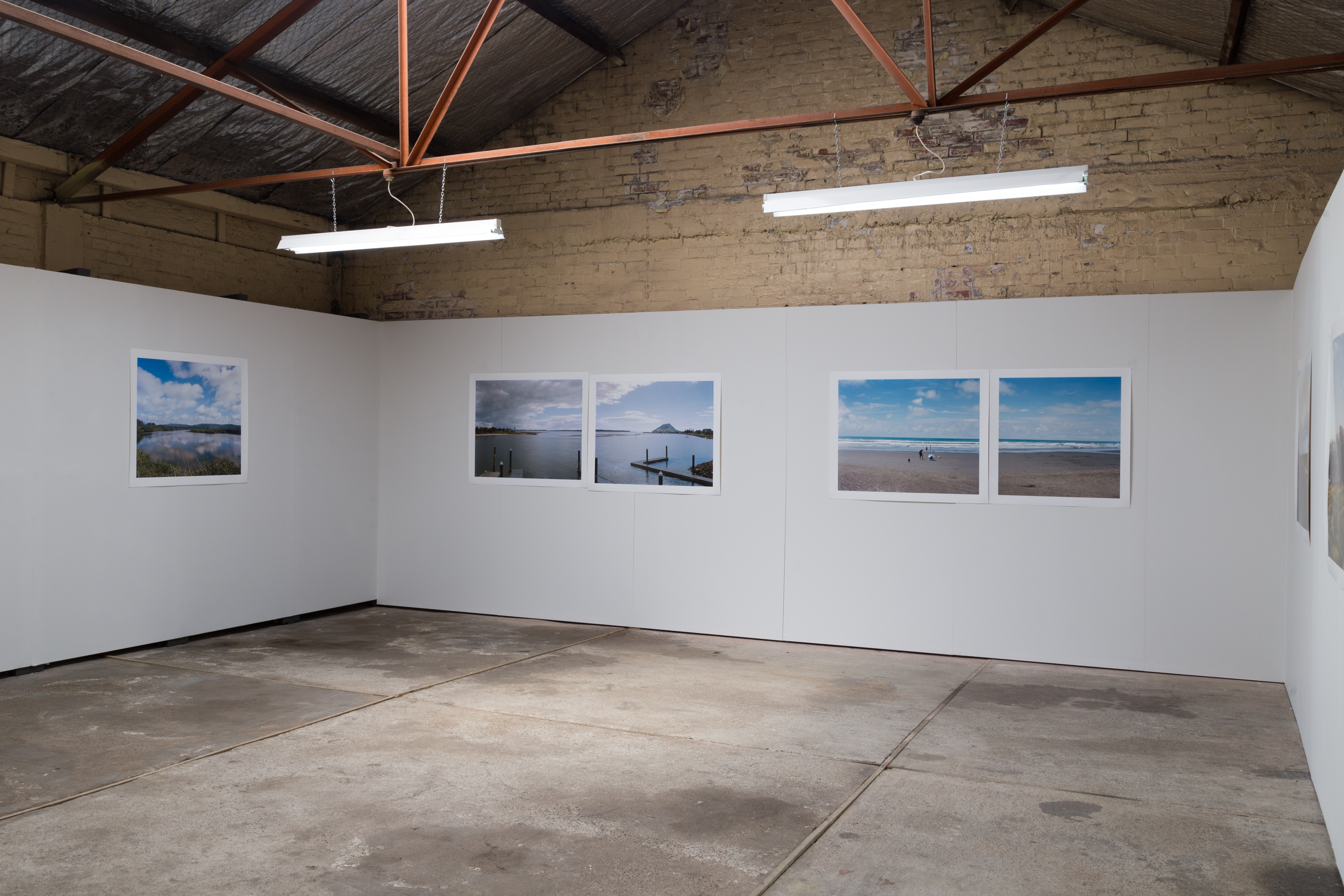 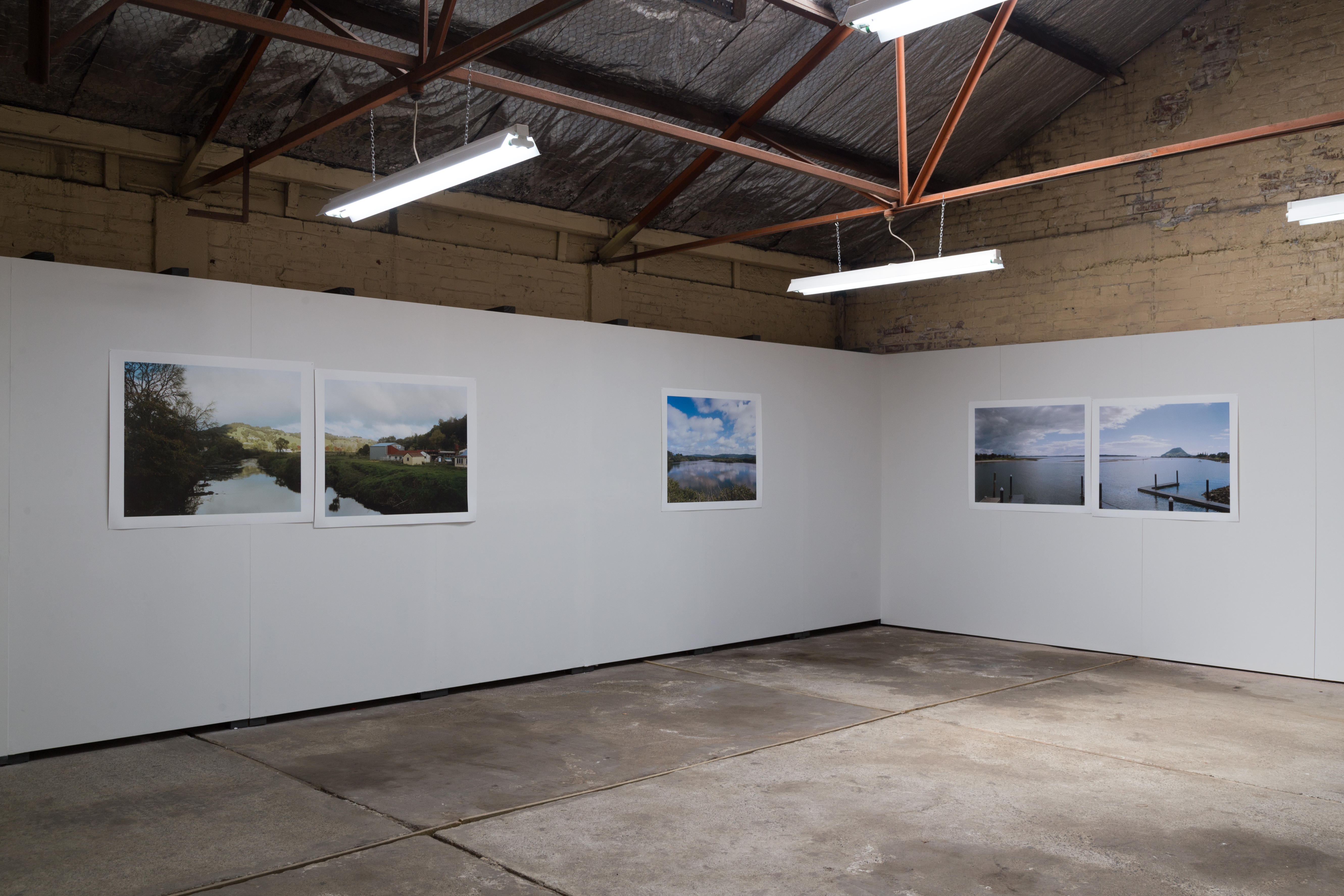 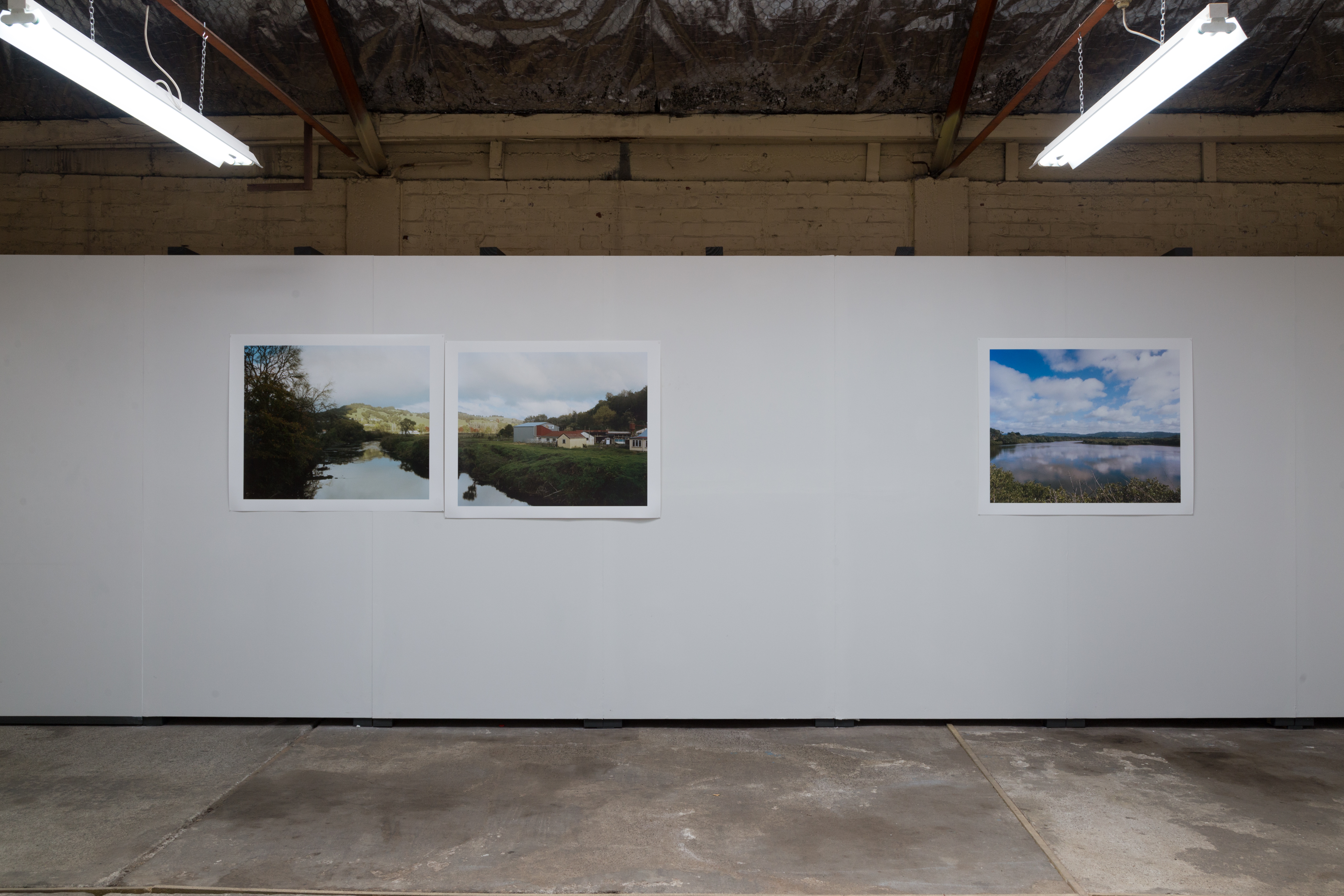 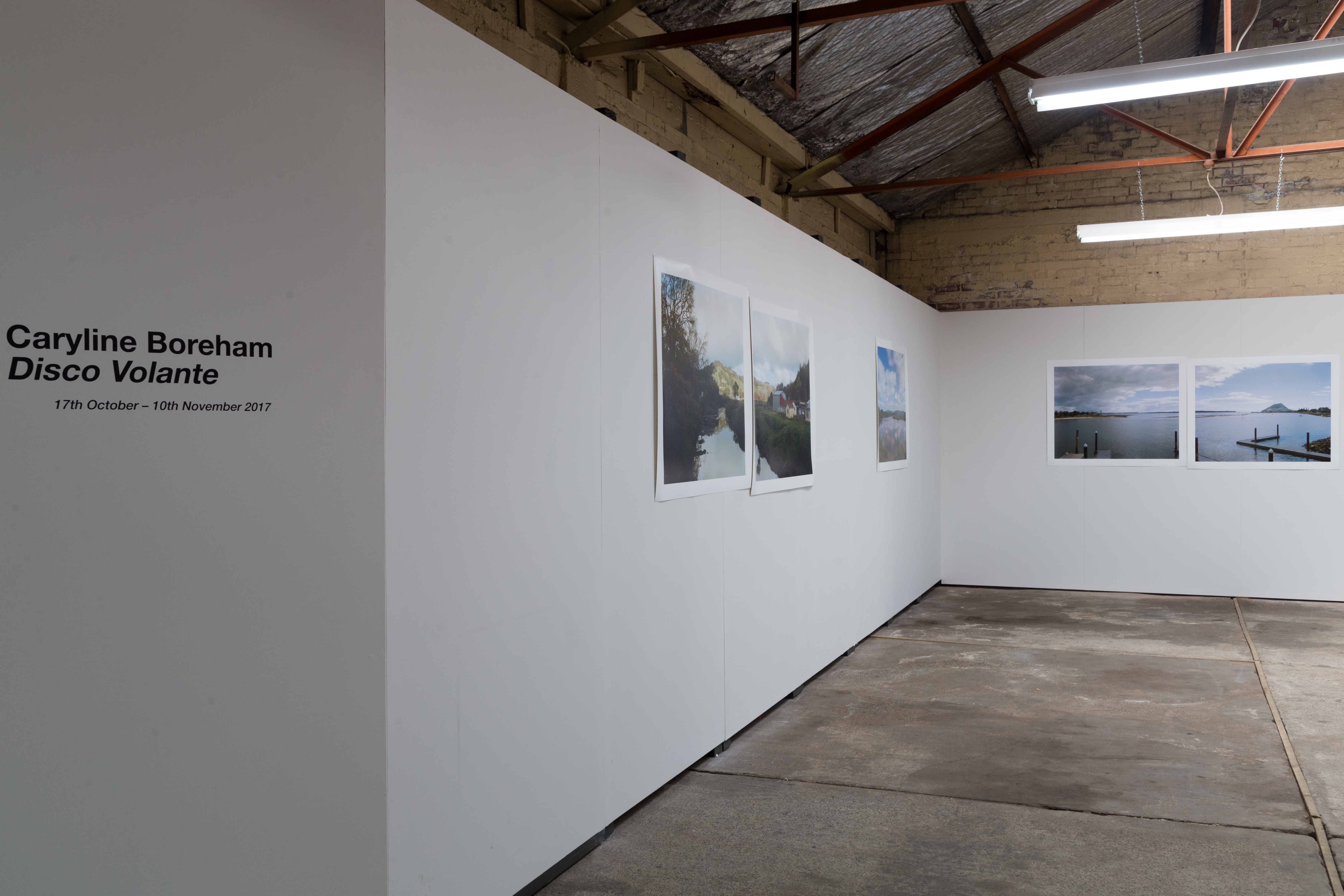