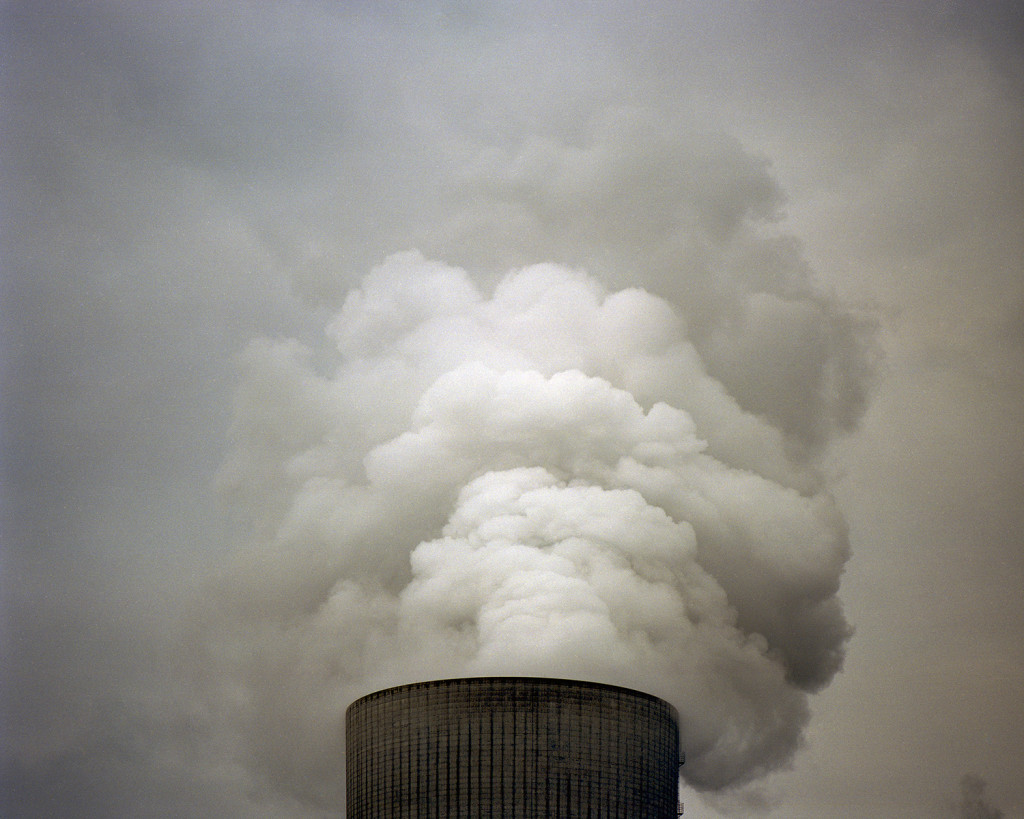 Selective Exposure is a group exhibition featuring a new generation of contemporary photographers based in New Zealand, Germany and Japan. It features samples of prints from each photographer’s sustained projects, which have two things in common.
They were made using old analogue film technology, the kind used by professional photographers of the 20th century before photographic process was largely replaced by digital cameras and smart-phones later in that century. The photographers in this exhibition have deliberately used film cameras to reflect aspects of reality filtered through their own experiences, mediated by the old world photographic process.
Secondly, they have all graduated from New Zealand art schools majoring in photography, within the last 25 years. They then went off to explore such diverse subject matters as steaming towers in the industrial hub of Germany, television news studios from 40 countries and 70 cities, contemporary views of the city rebuilt after destruction by an atomic bomb, geothermal power plants and tourist attractions in Wairakei, petroleum industry related sites across New Zealand from the perspective of ‘peak oil’, and architectural details that connect New Zealand’s history to the former British Empire and European modernity. Others travelled to scout for alternative identities in the country’s heartlands, the shifting border between urban and rural in a home suburb or, even closer to home, looking deeply into family and kinship under duress.
The anachronism of using film cameras detaches the images from today’s immediate use-value in that it is, for example, unable to be uploaded instantly to Instagram but it does slow down the process, giving time to contemplate the consequences of image making. Careful consideration is given to each exposure, for film stock may run out, or funding for processing. The resulting printed photograph will carry that residue of the legacy of veracity, which transcribes the ‘look’ of the world. Accumulation of their selected exposures feeds the artists’ narratives.
In this high-tech torrent of image-saturated present of ever more targeted corporate narrative feeds, it is said we have greater tendencies to see only images and information that confirm our own, already formed, worldviews. In selecting out evidence that is contrary to these views we are losing abilities to assess objective reality in a balanced manner. Making informed decisions becomes increasingly difficult as the available information increases in volume and speed, without time to reflect on the nature and source of the communications.
This exhibition is a survey of tertiary trained art photographers’ views of where we stand in the global world, staring intently into their individualised evidences of reality. Works here reflect notions of art as social and personal inquiry – seeking to better understand humanity from their chosen environments, and is a record of their experiences within. 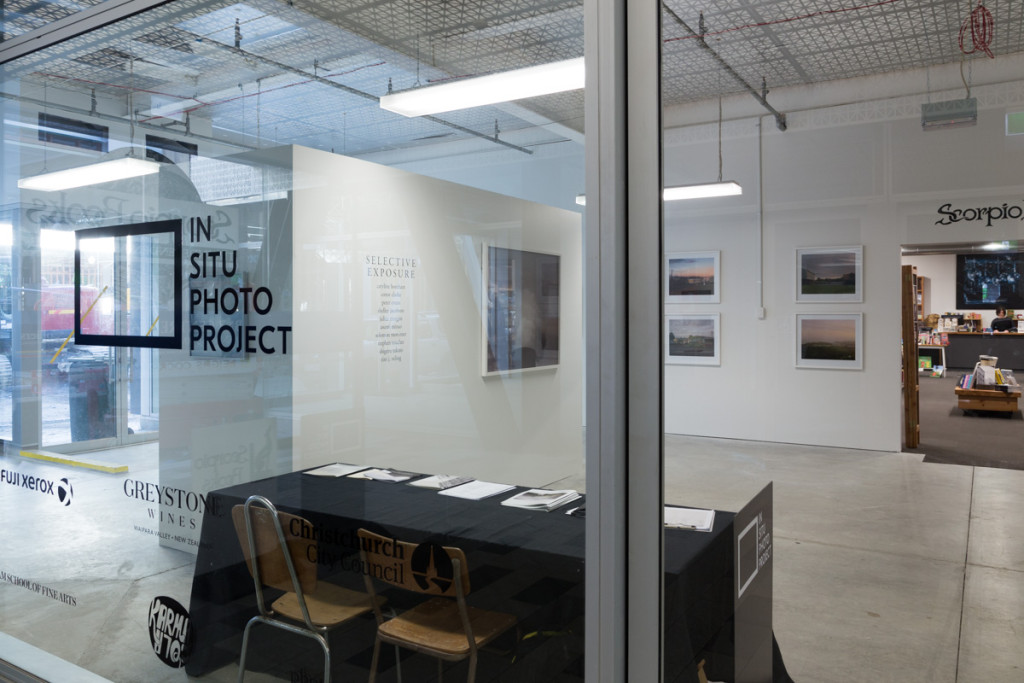 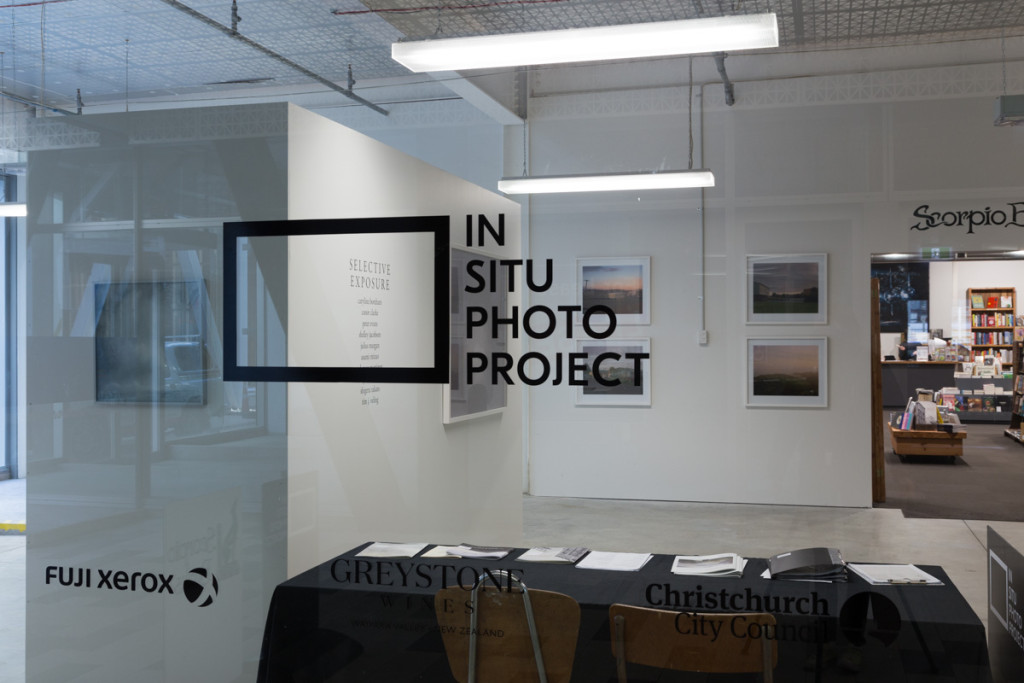 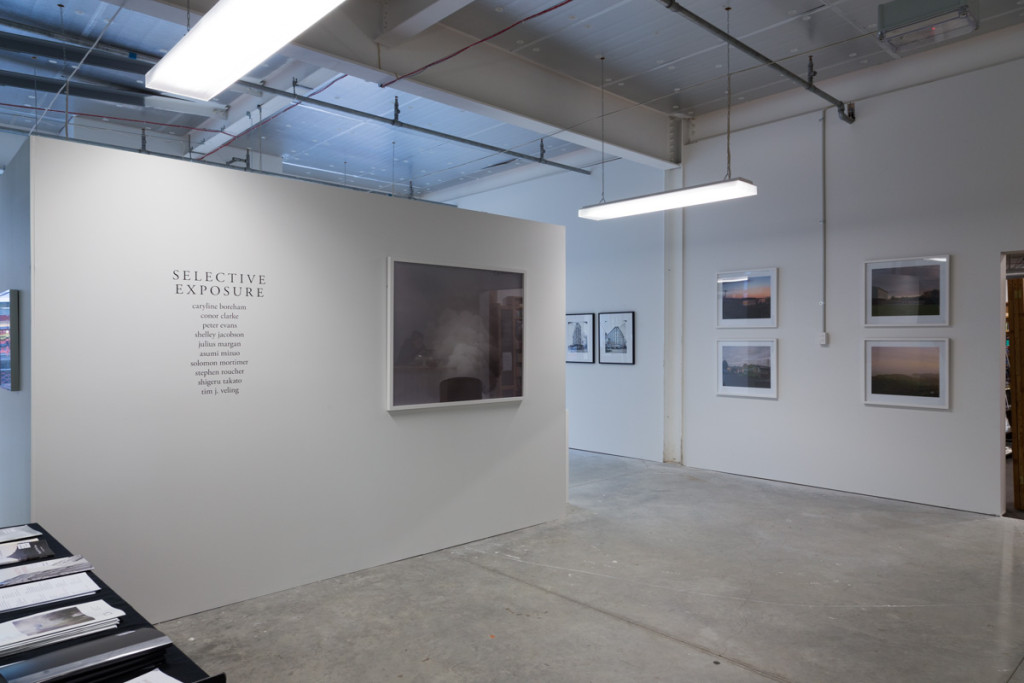 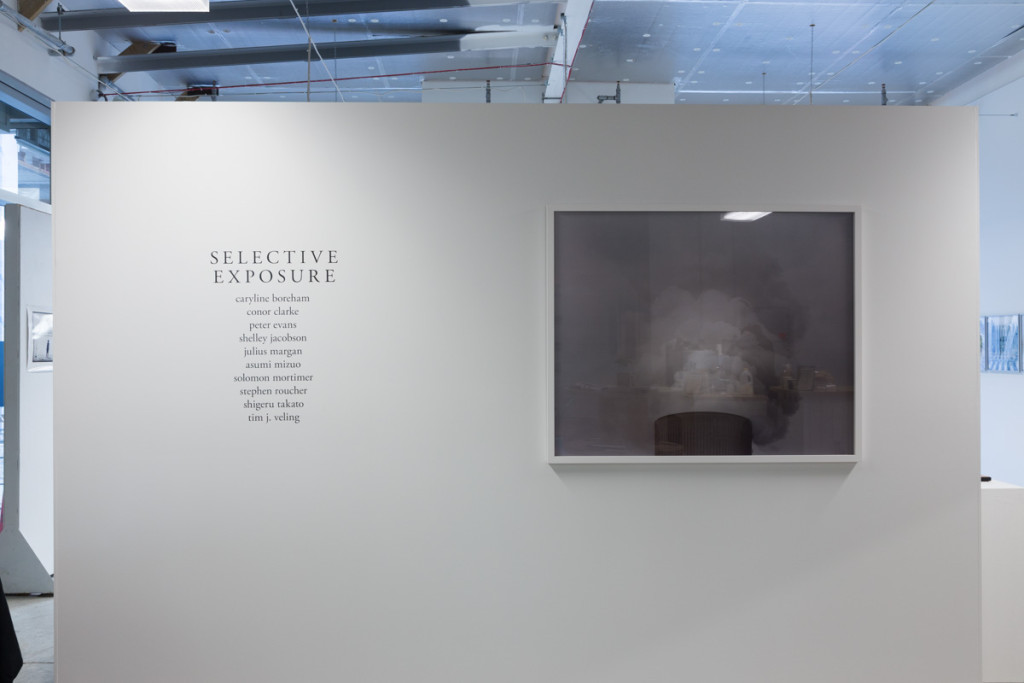 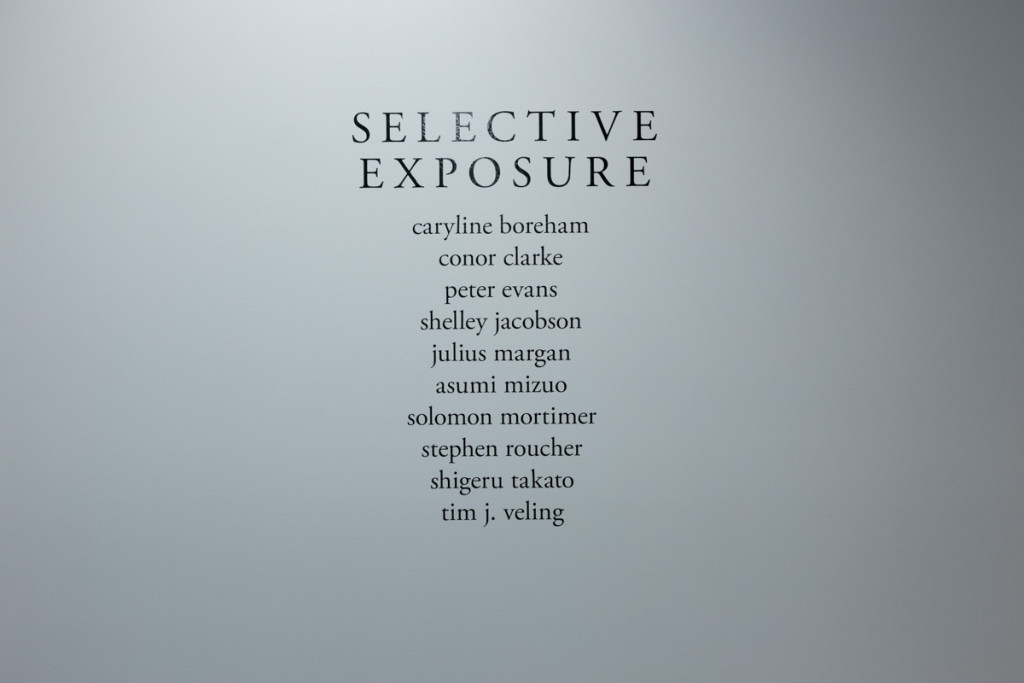 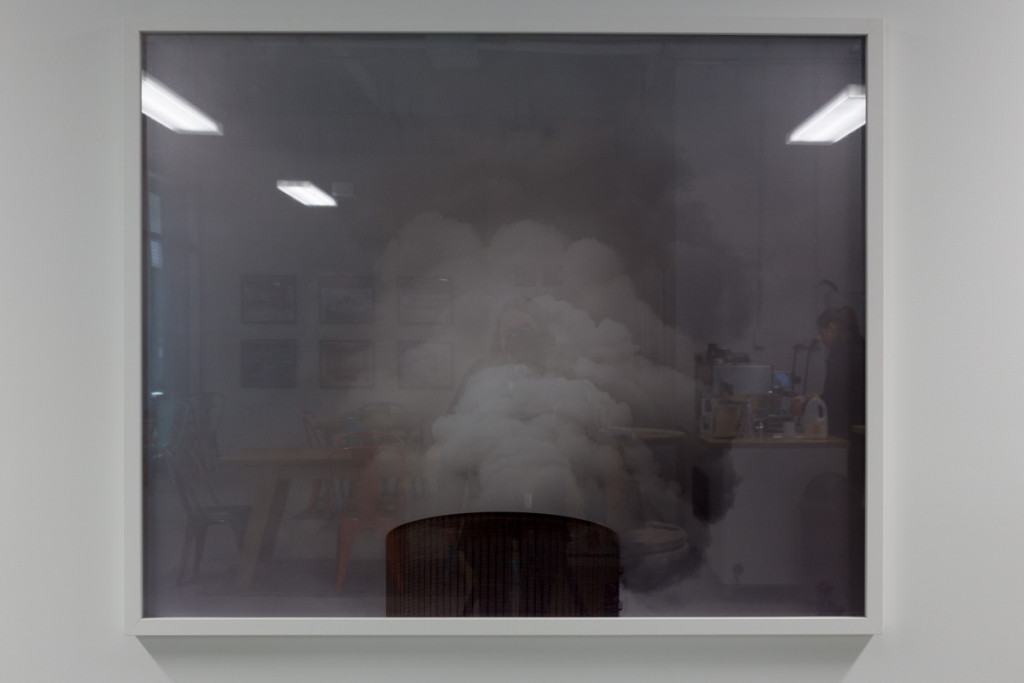 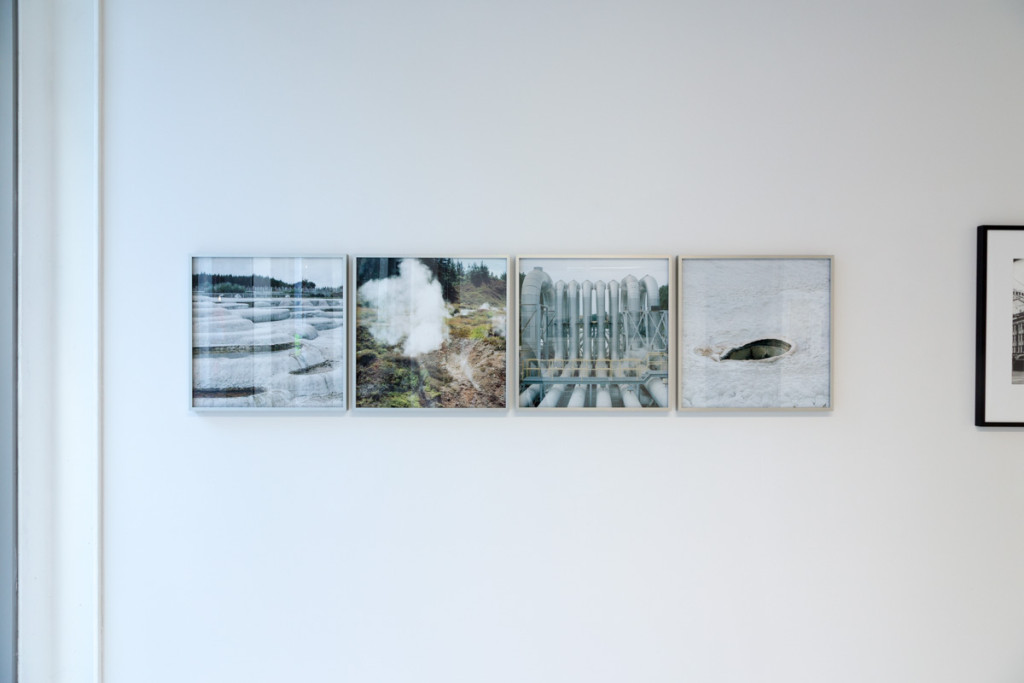 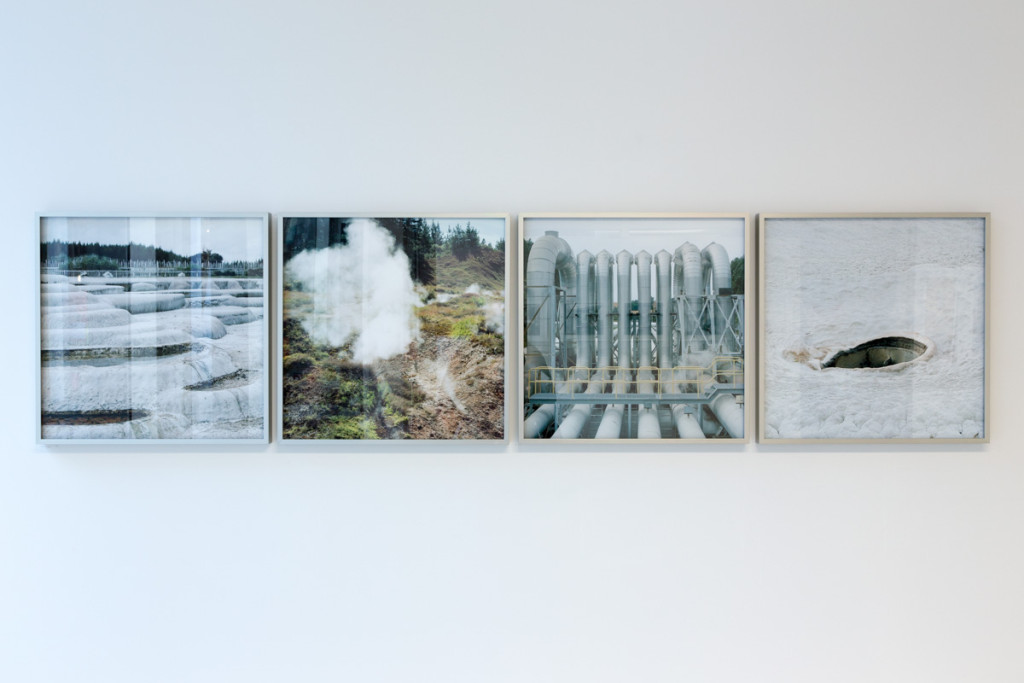 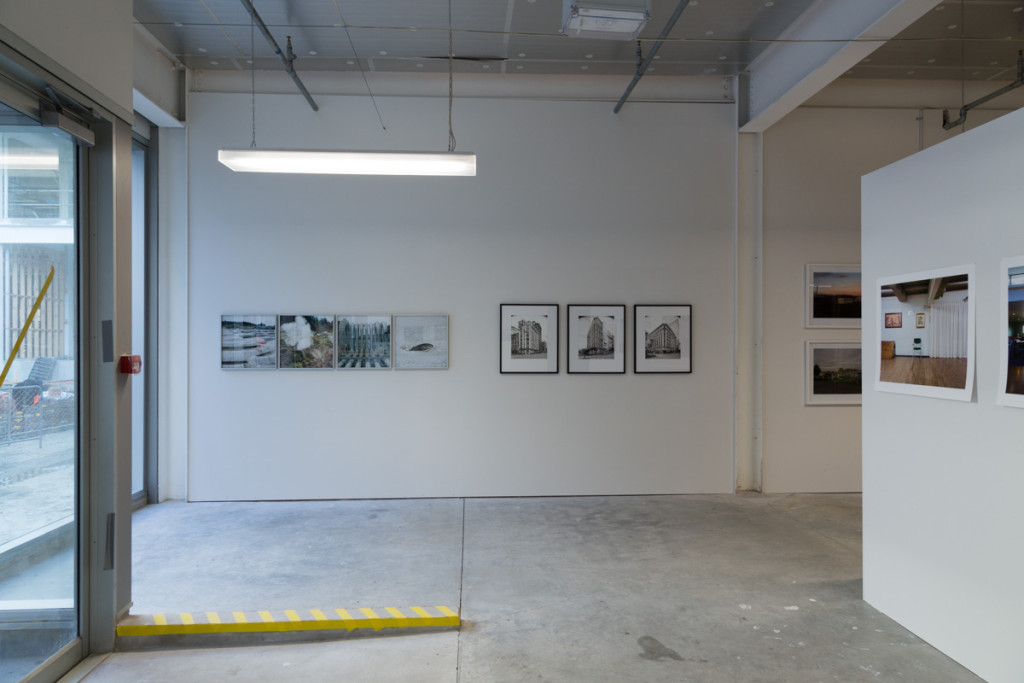 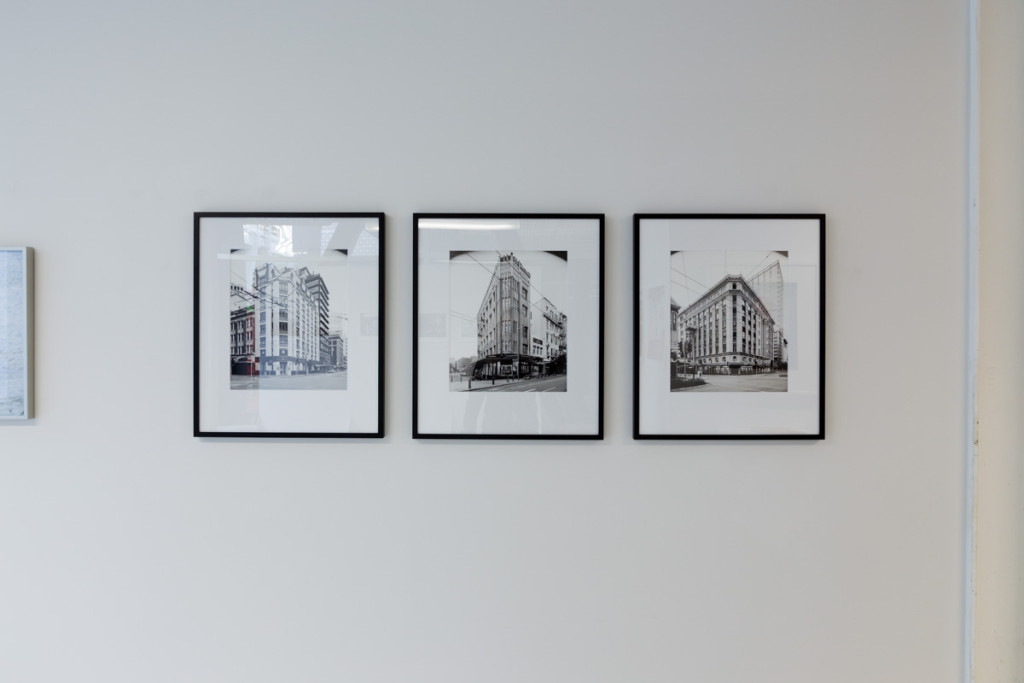 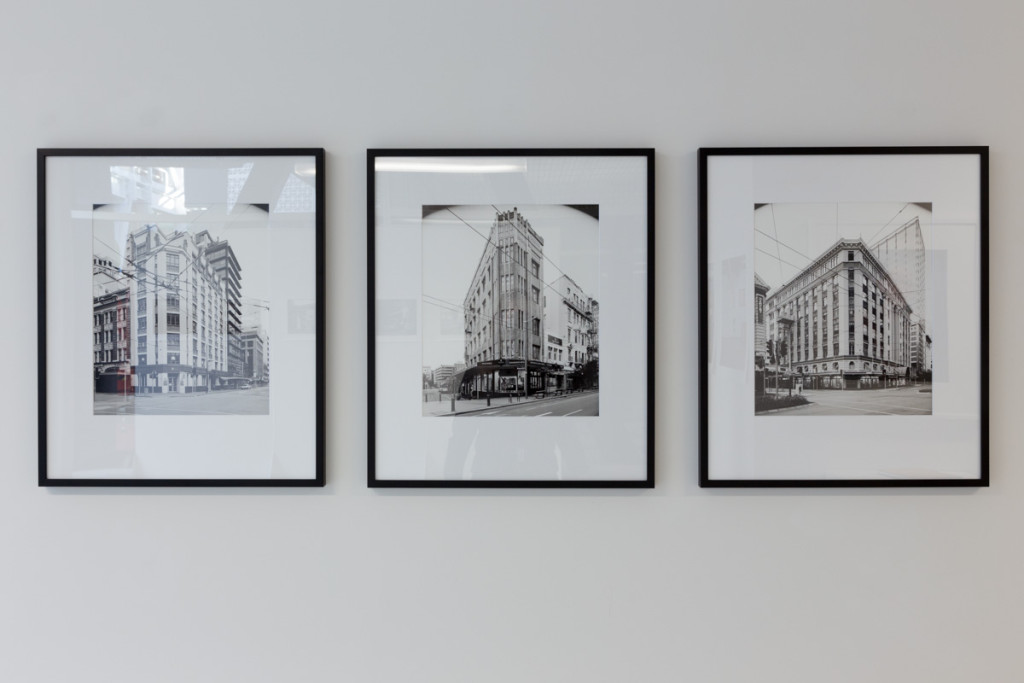 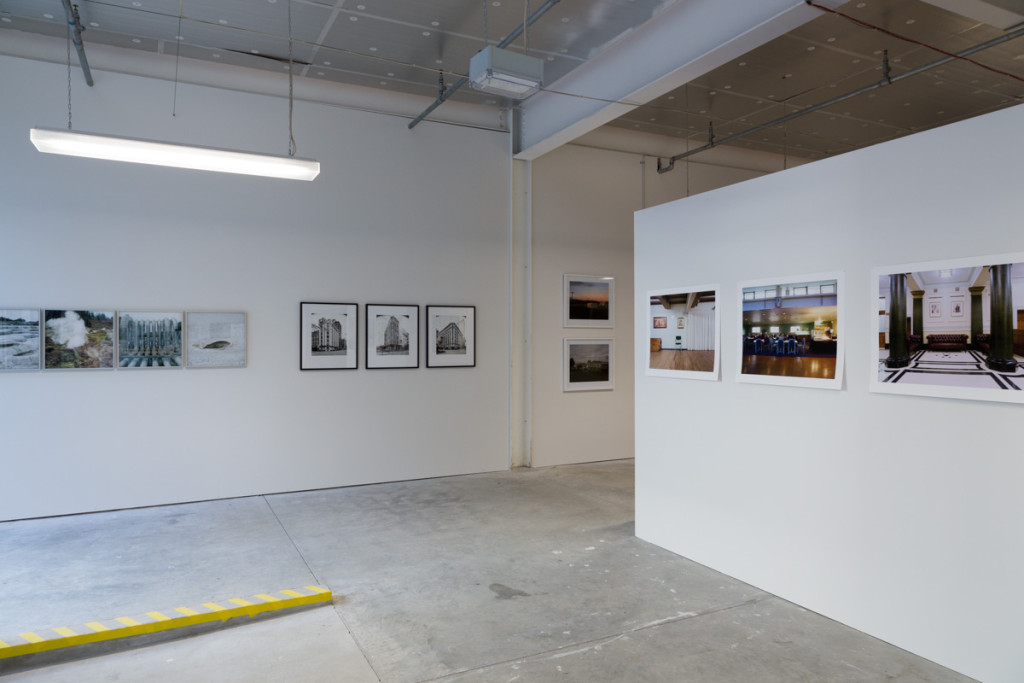 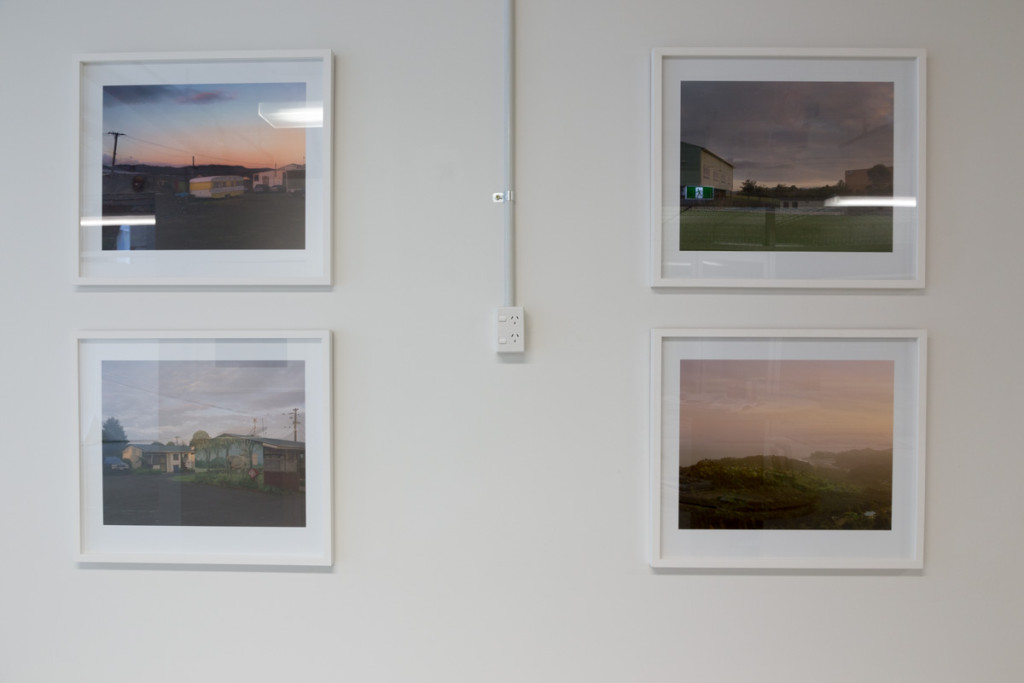 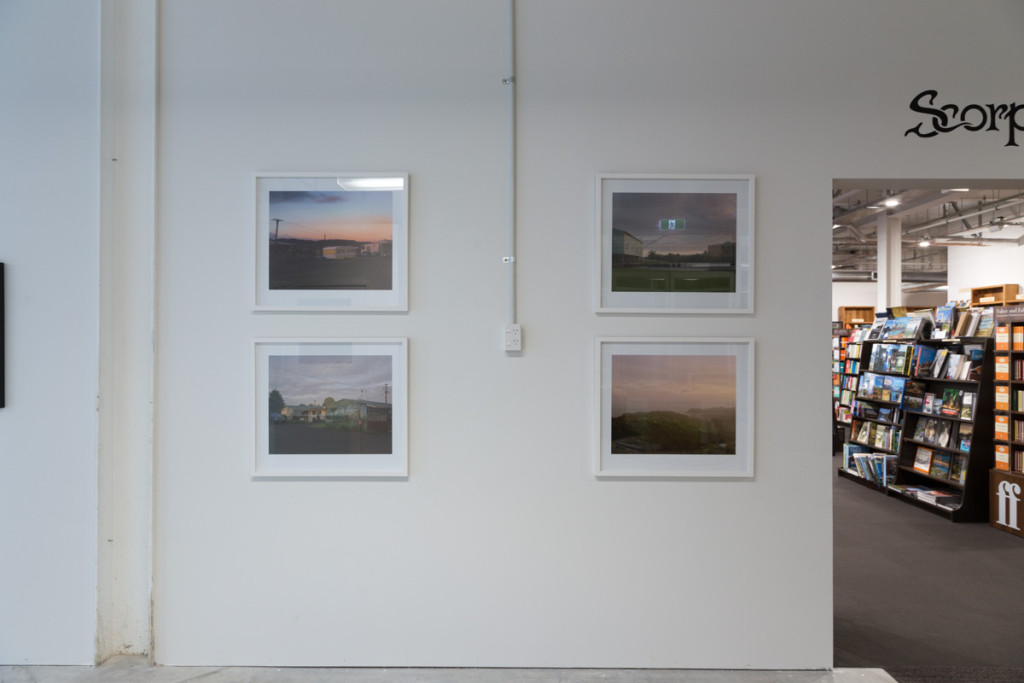 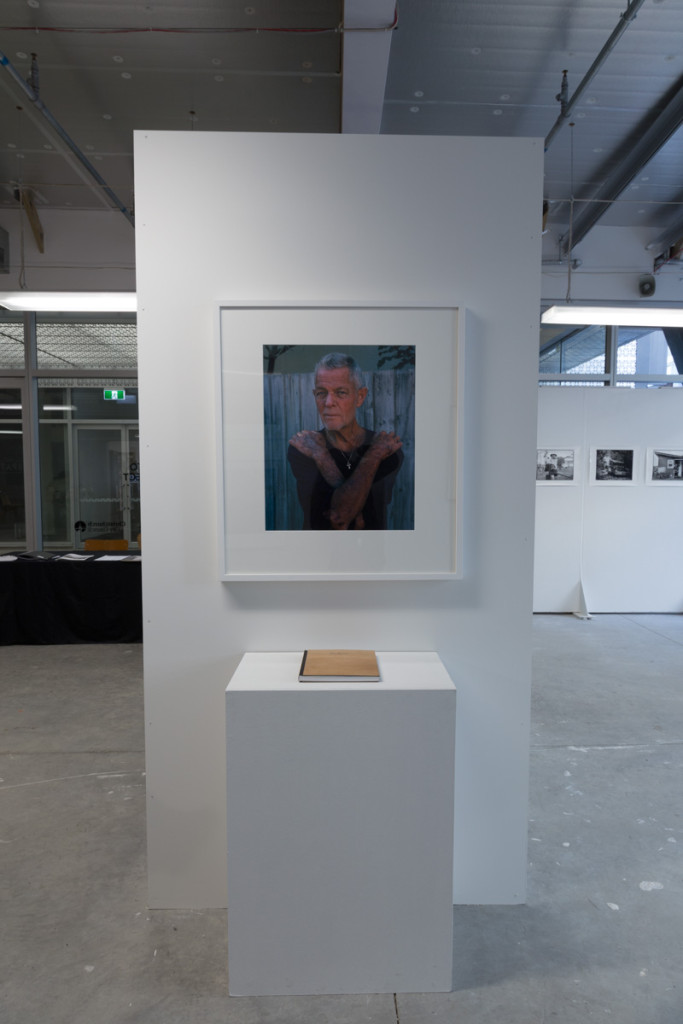 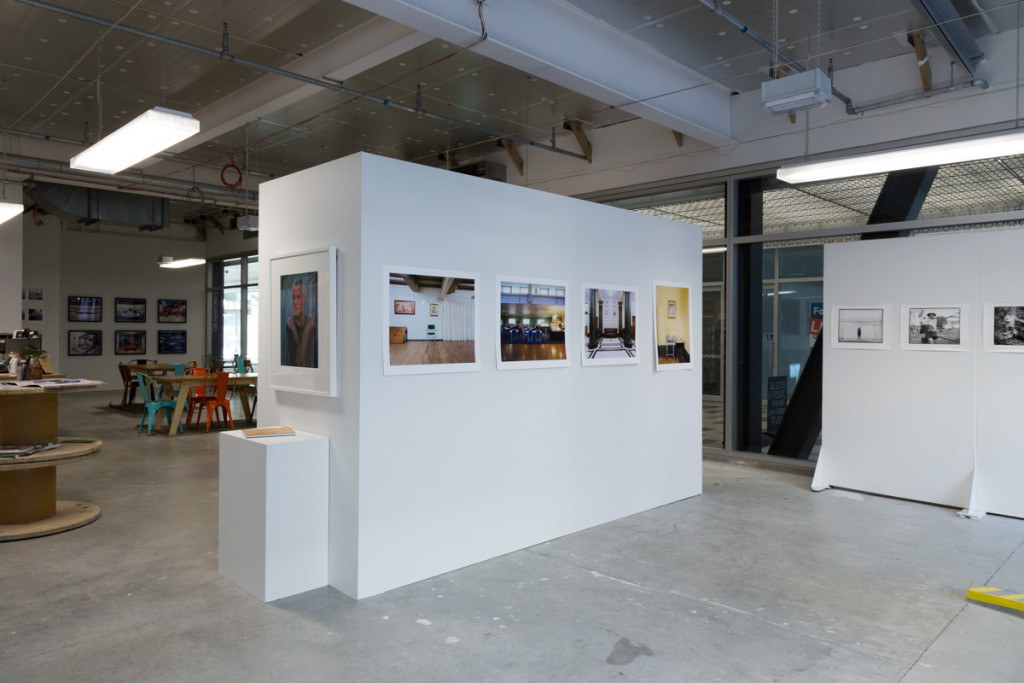 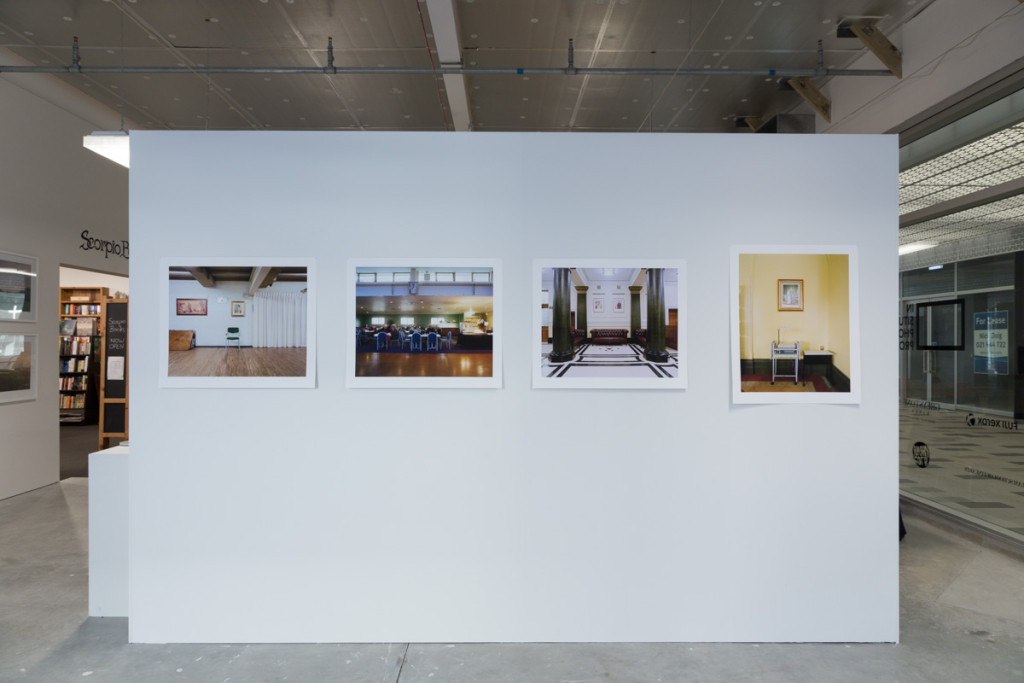 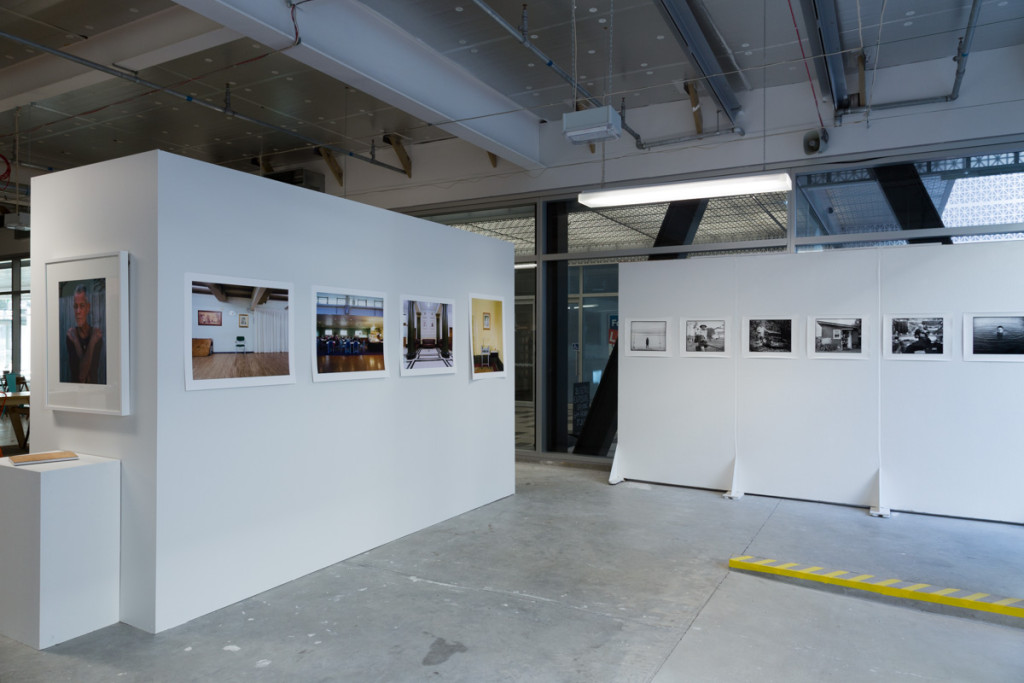 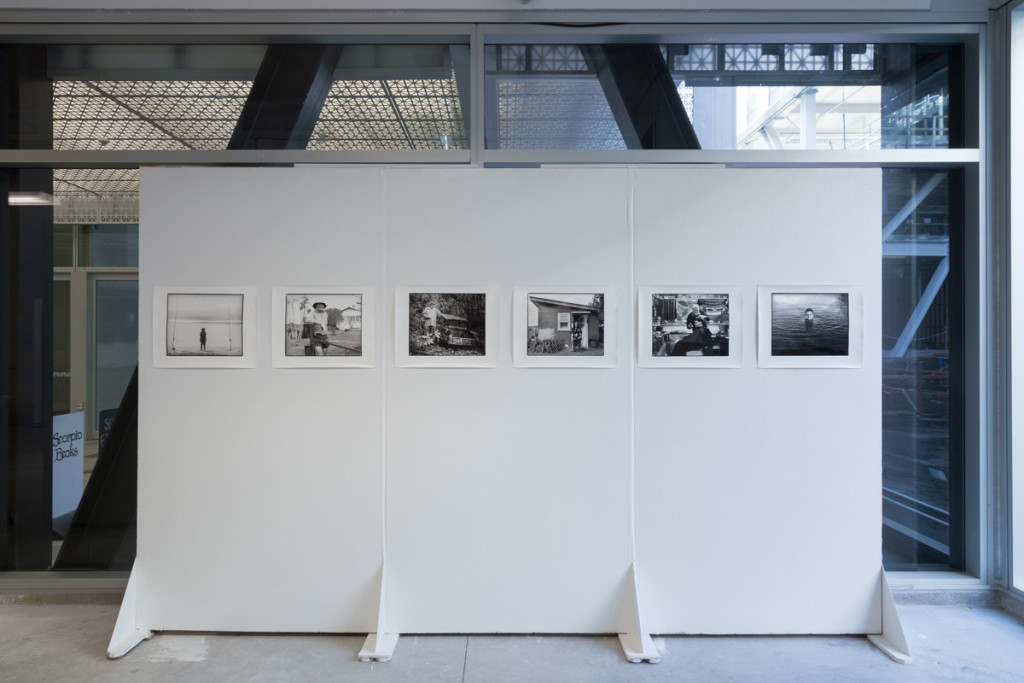 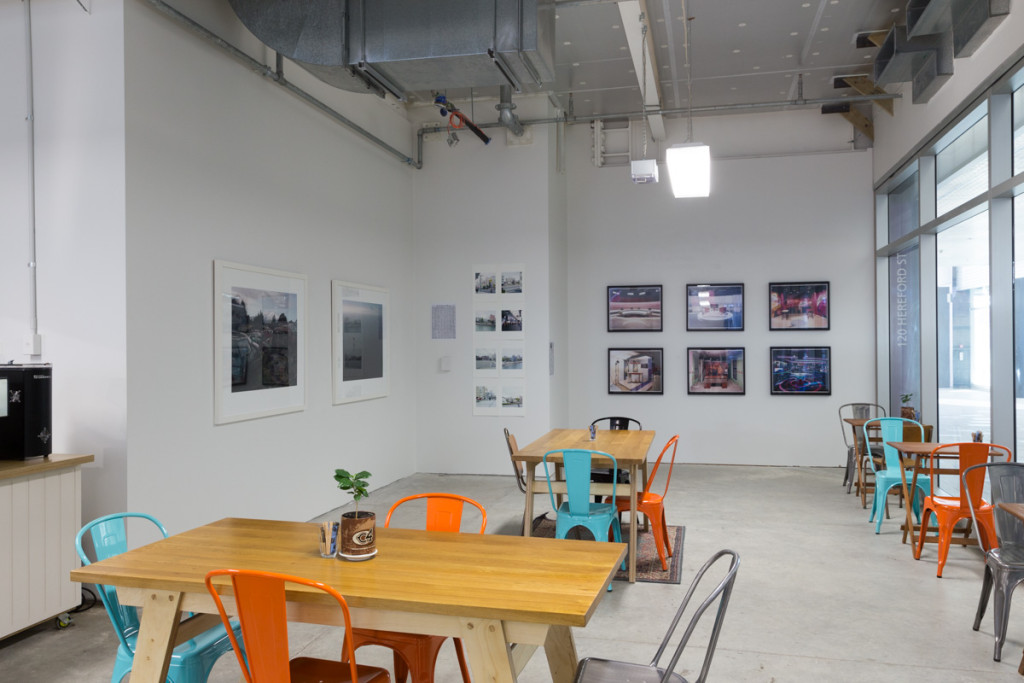 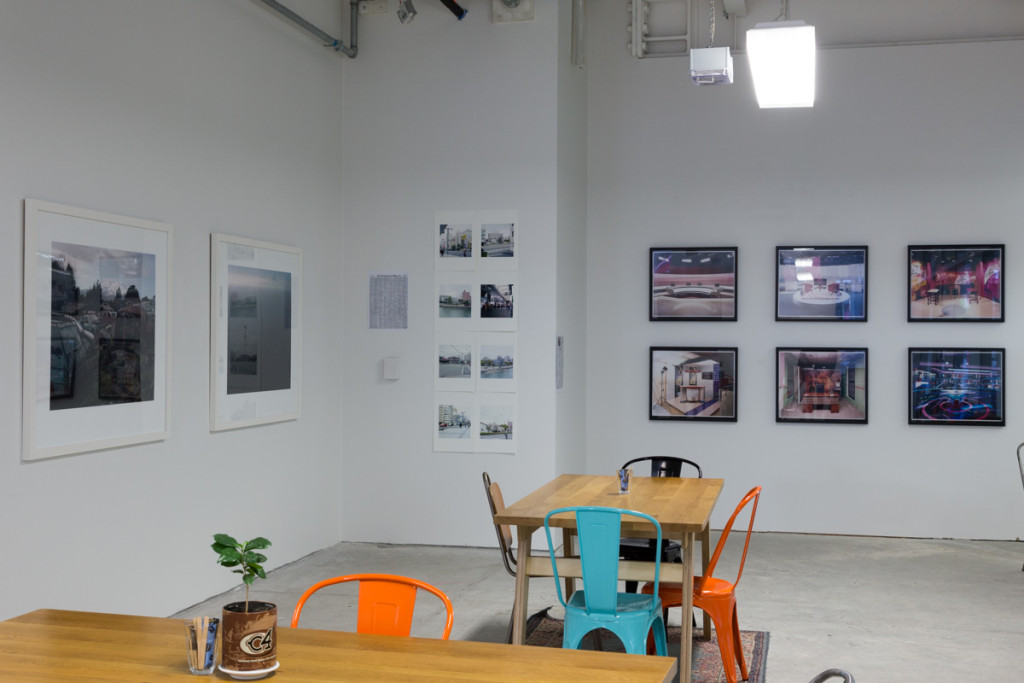 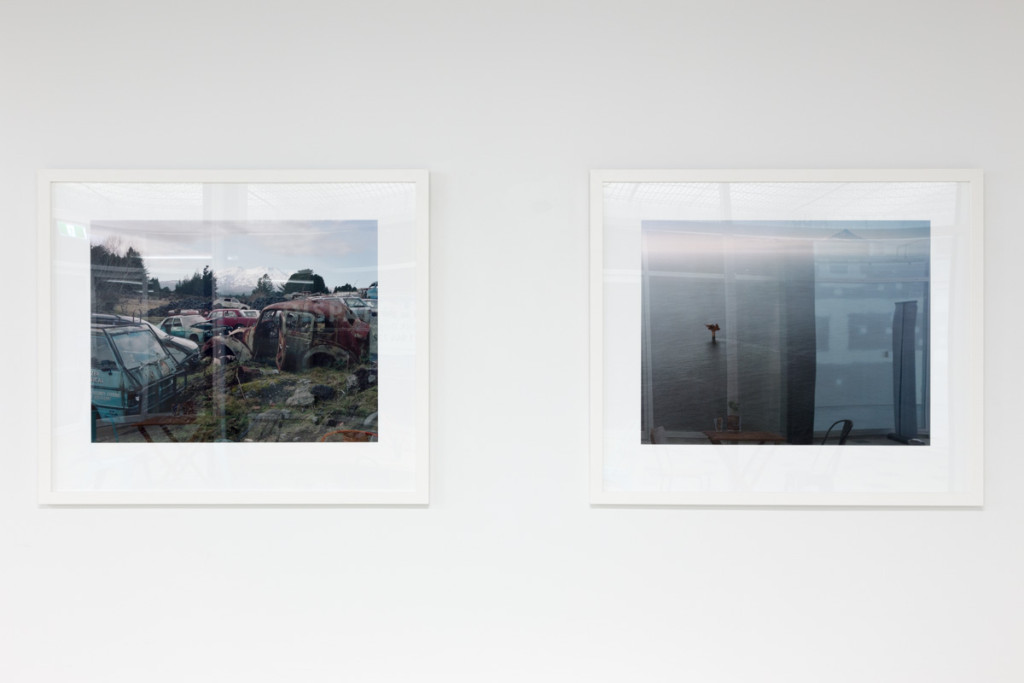 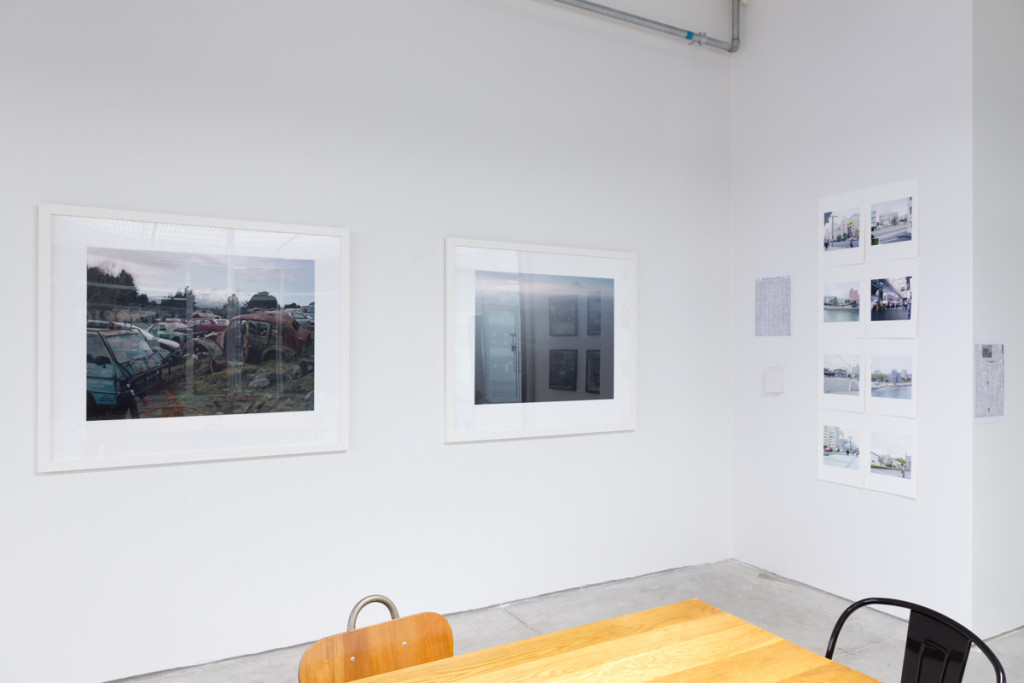 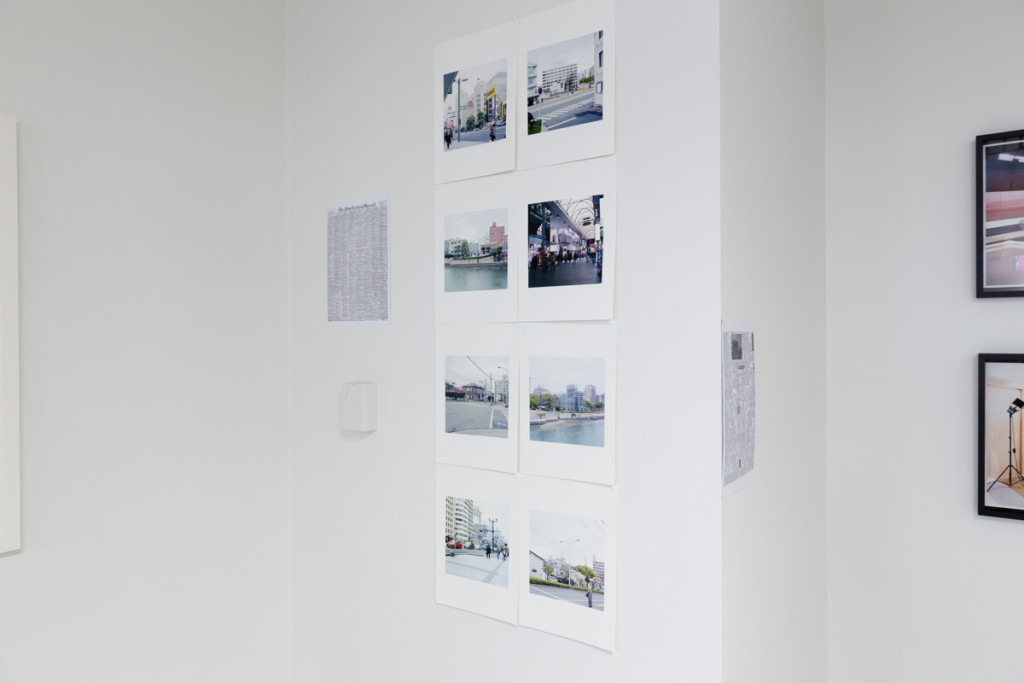 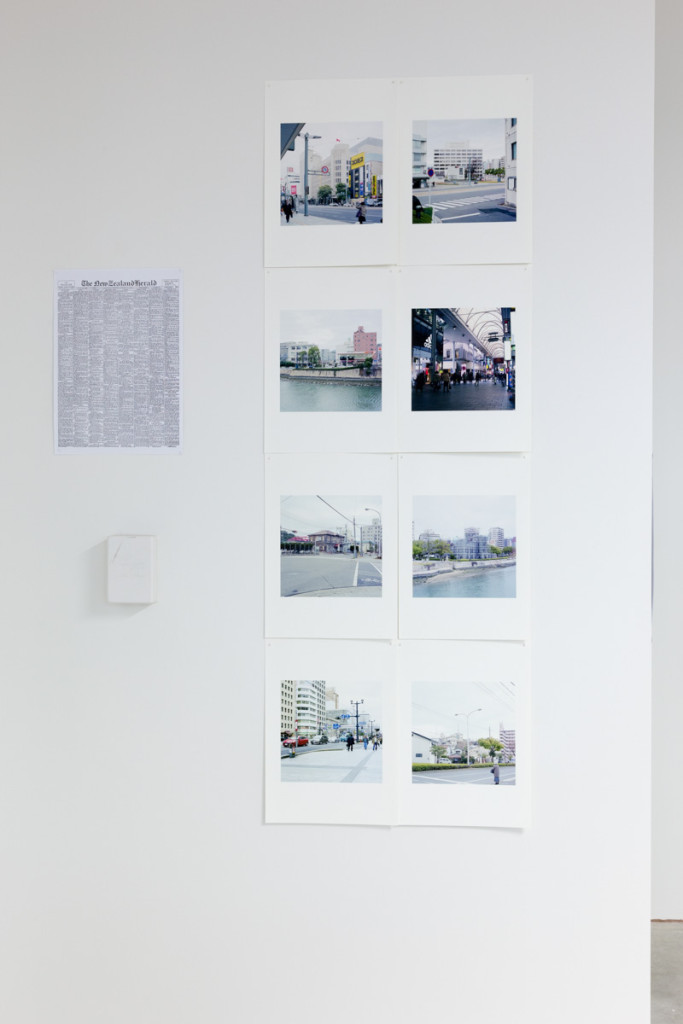 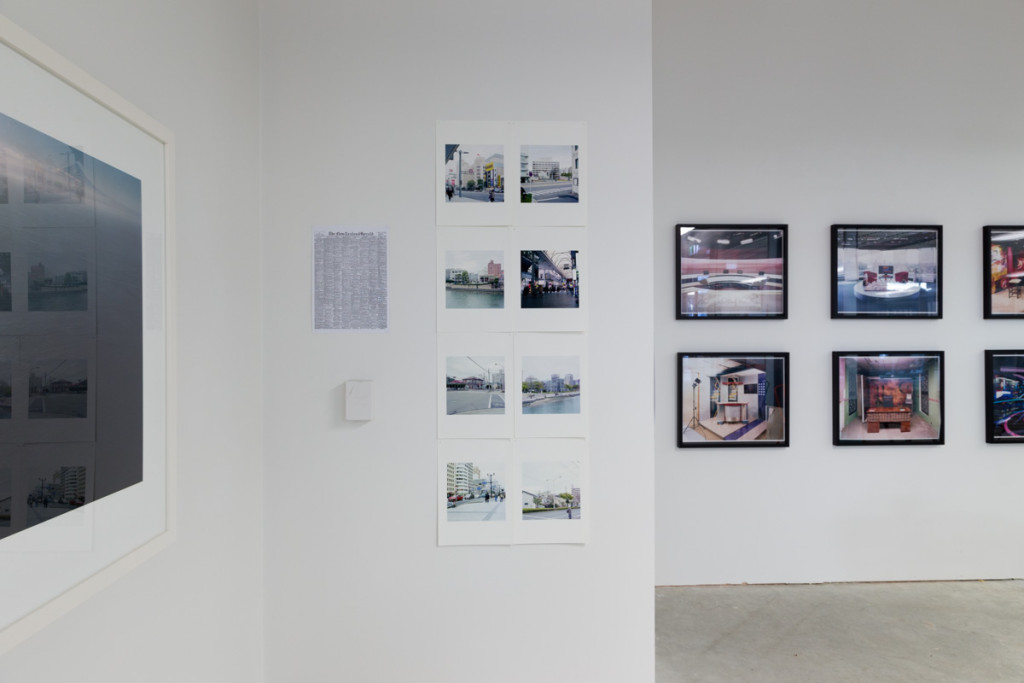 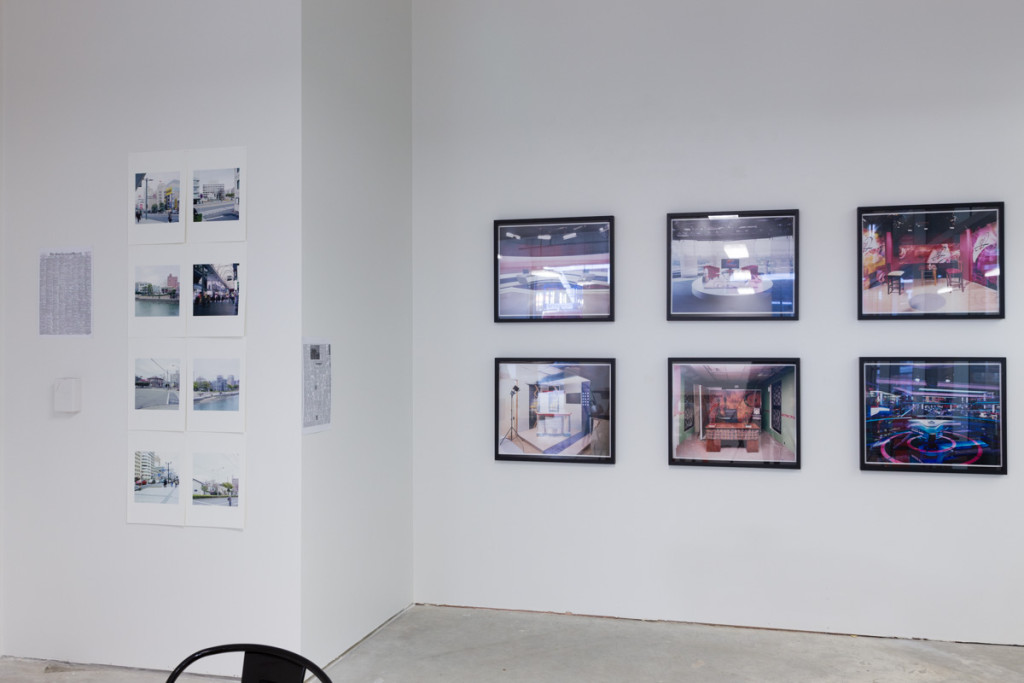 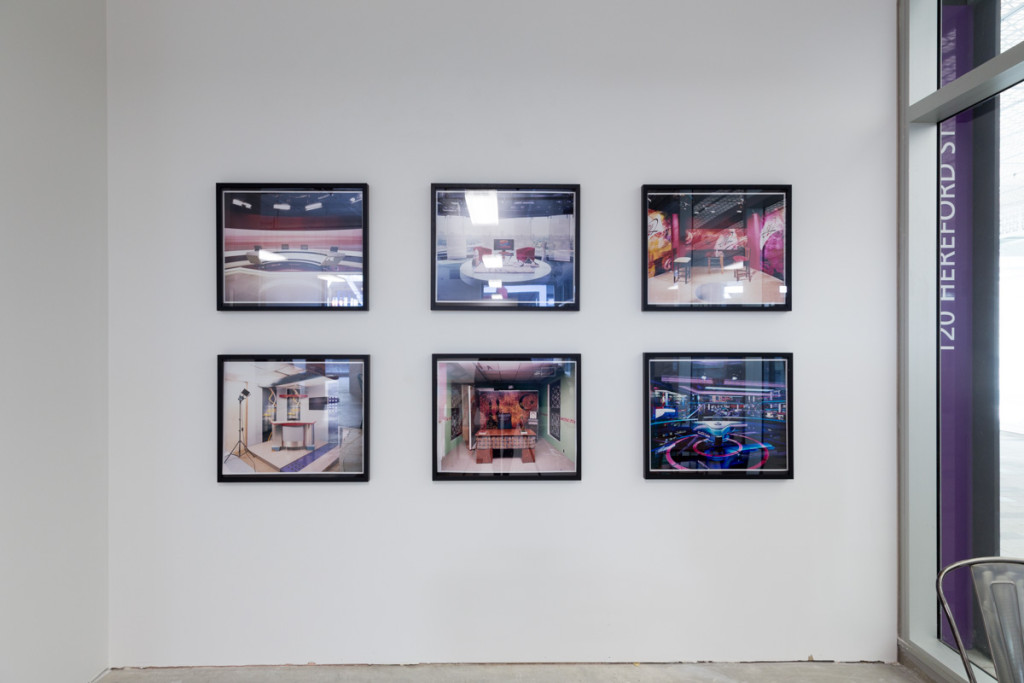 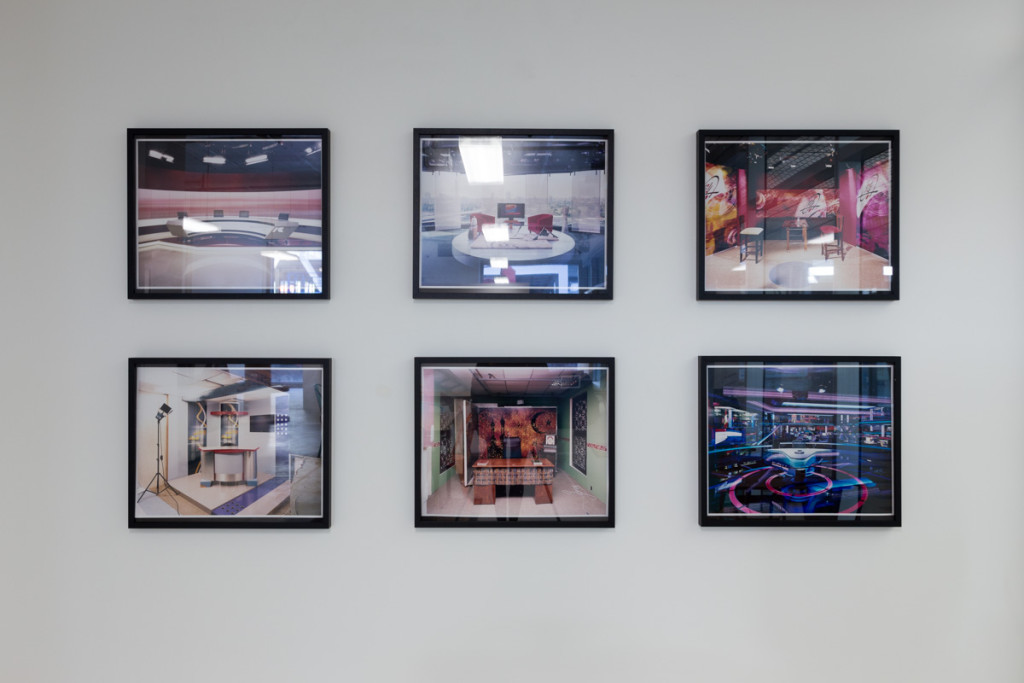