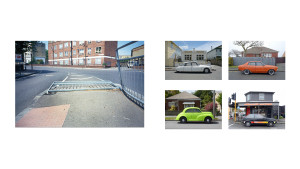 On June 19 2012 Stephen Trinder took a photo of an orange 1978 Datsun B210 in Christchurch, New Zealand. Without knowing it at the time, this was to be the first of more than 1,800 Christchurch cars he would find and photograph, a pursuit that turned into a near obsession and continues to this day. Viewers of the full collection on Trinder’s Flickr account have also noted the changing face of the city itself, enquiring about the earthquakes and their effects, often seen in the backgrounds to various vehicles.

London Urban is a series of photographs taken at accident scenes after the event. The evidence left is the remodelled street furniture, unconsciously shaped by the vehicle/driver. DJN began living in London in 1991. Soon after arriving he noticed the vast amount of street furniture and safety/control mechanisms, a byproduct of a densely populated city/country. (The UK has approximately the same land mass as NZ but with fifteen times the population). The borough he was living in for all his time in London was Southwark, reputedly one of the poorest in Europe. Damage would occur to the roads and related hardware and sit broken for weeks, months and even years. 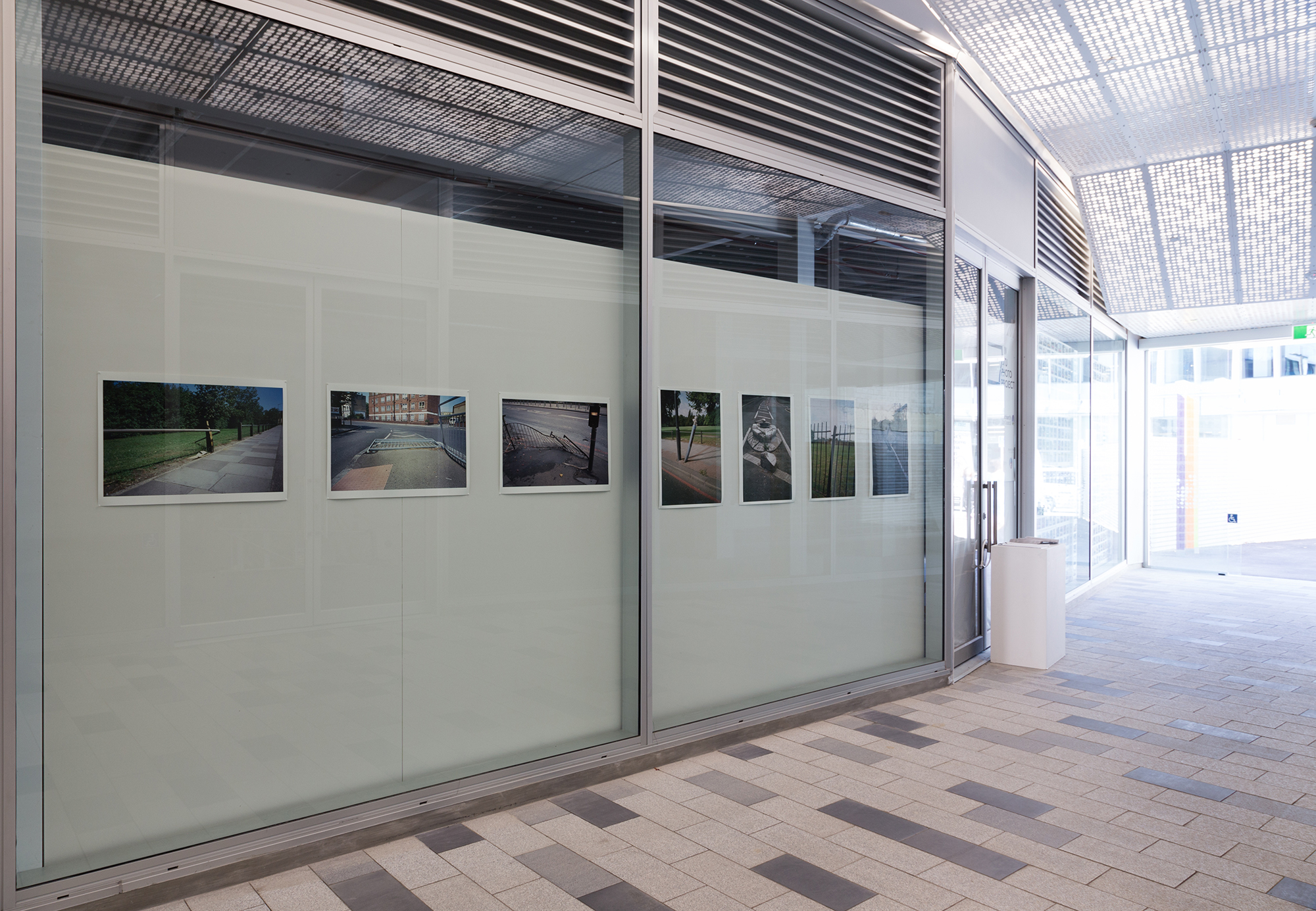 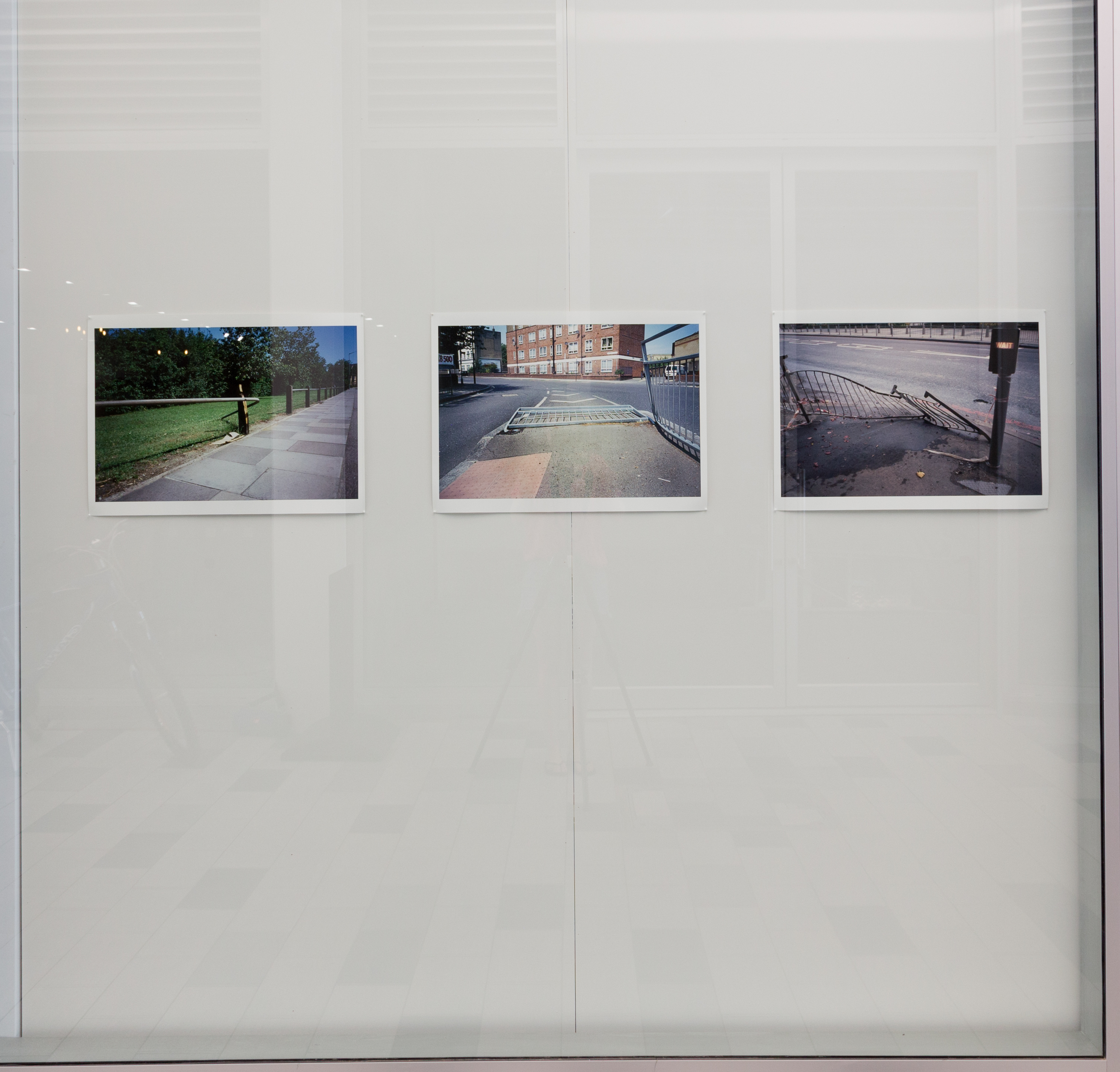 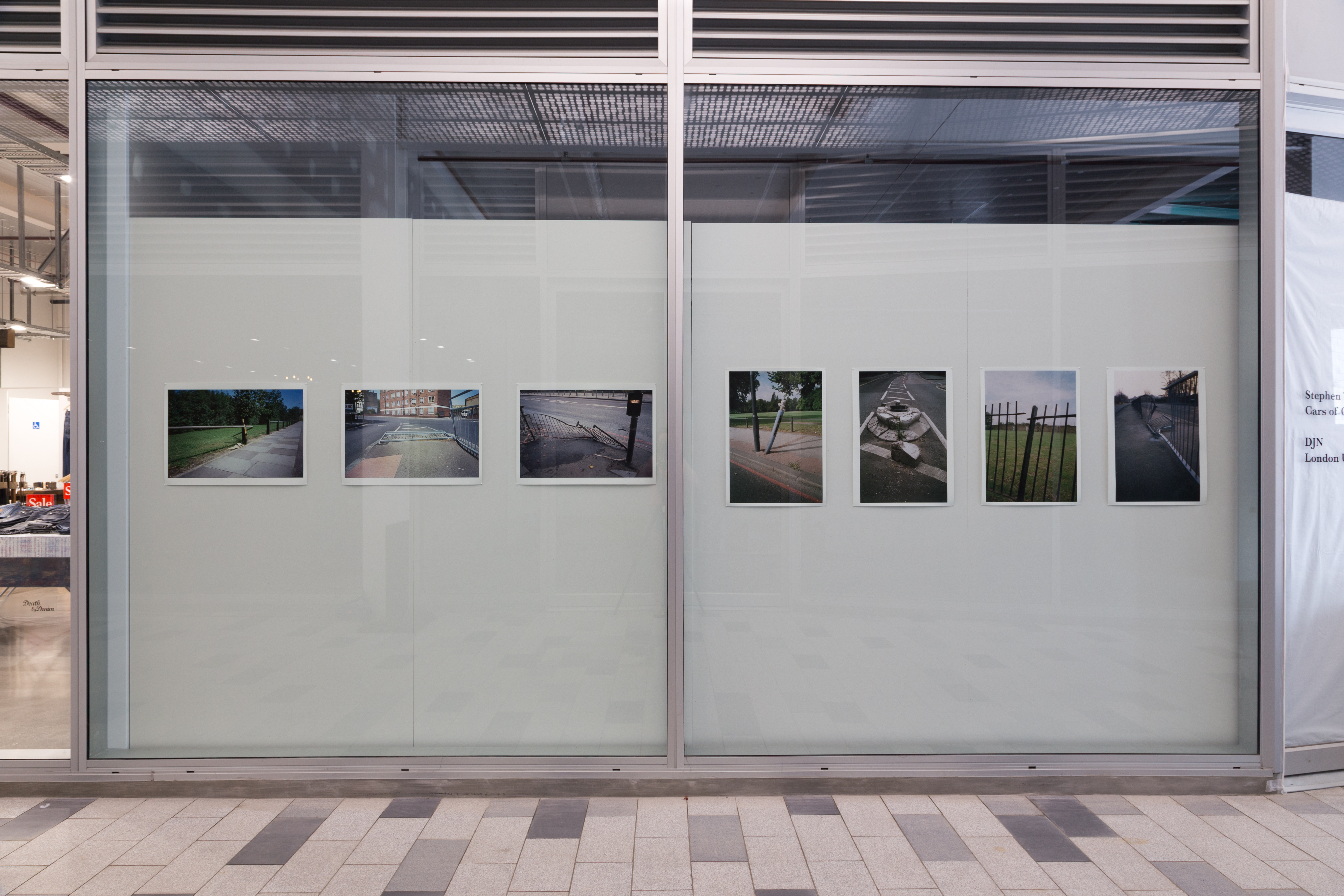 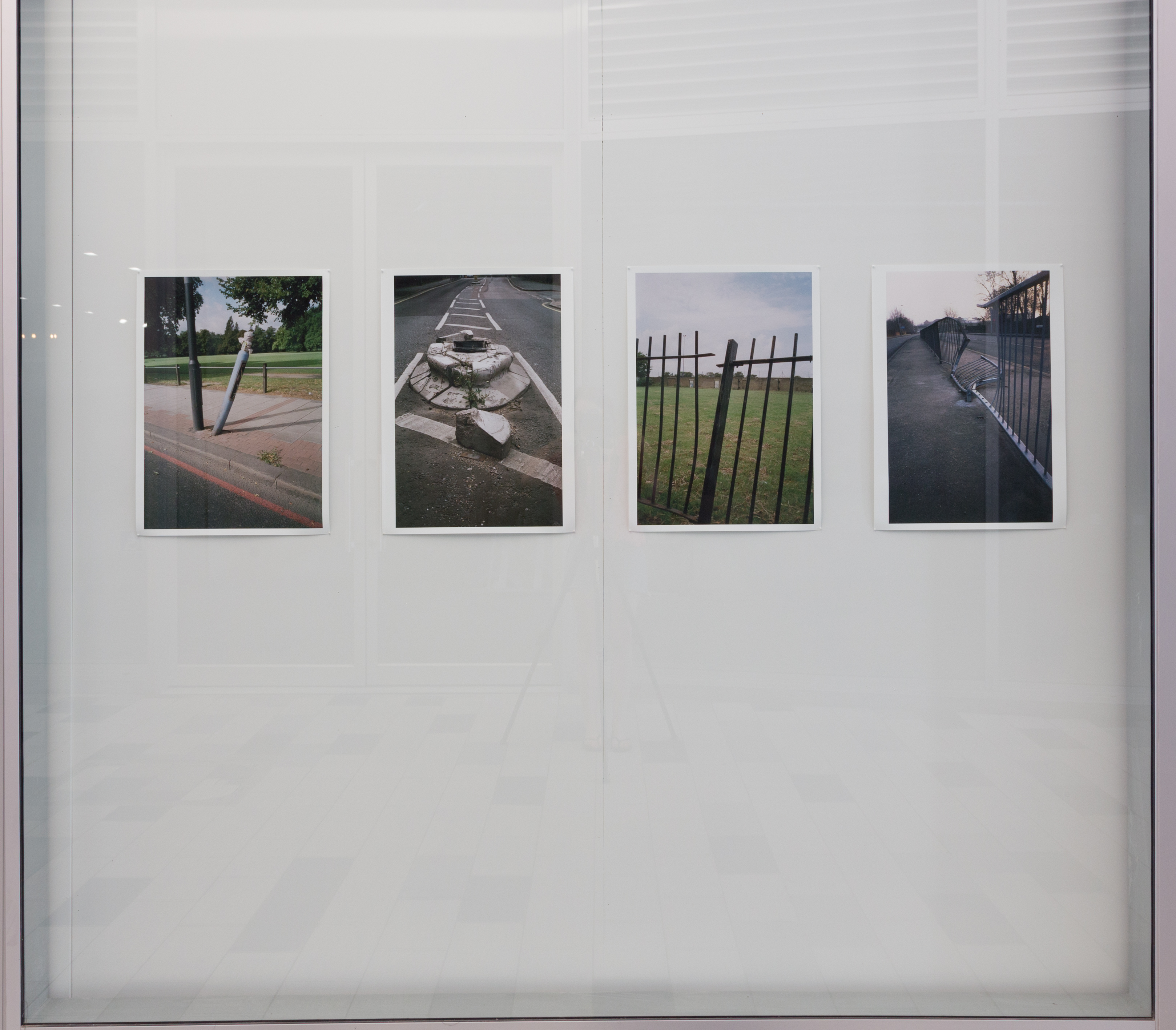 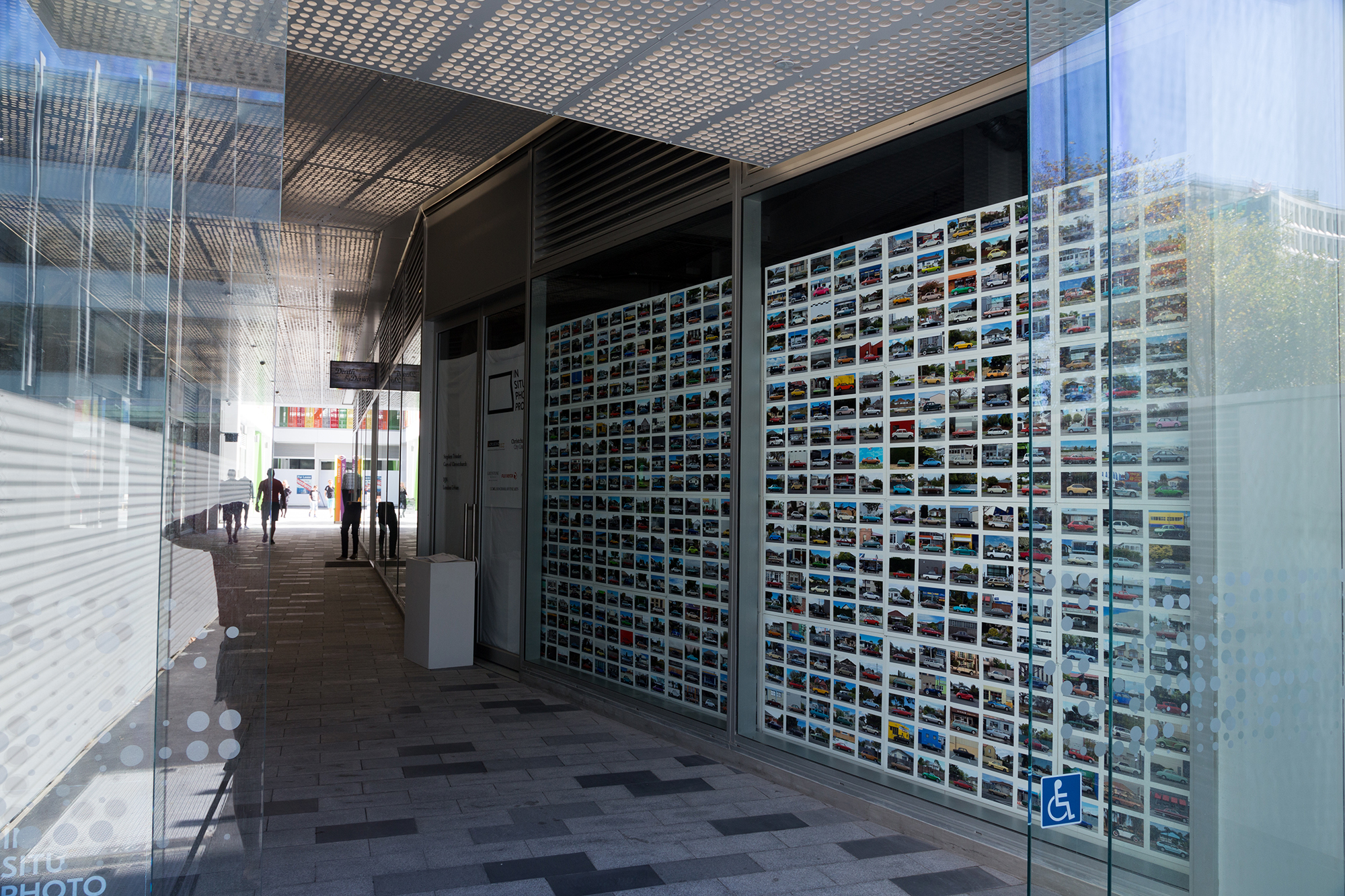 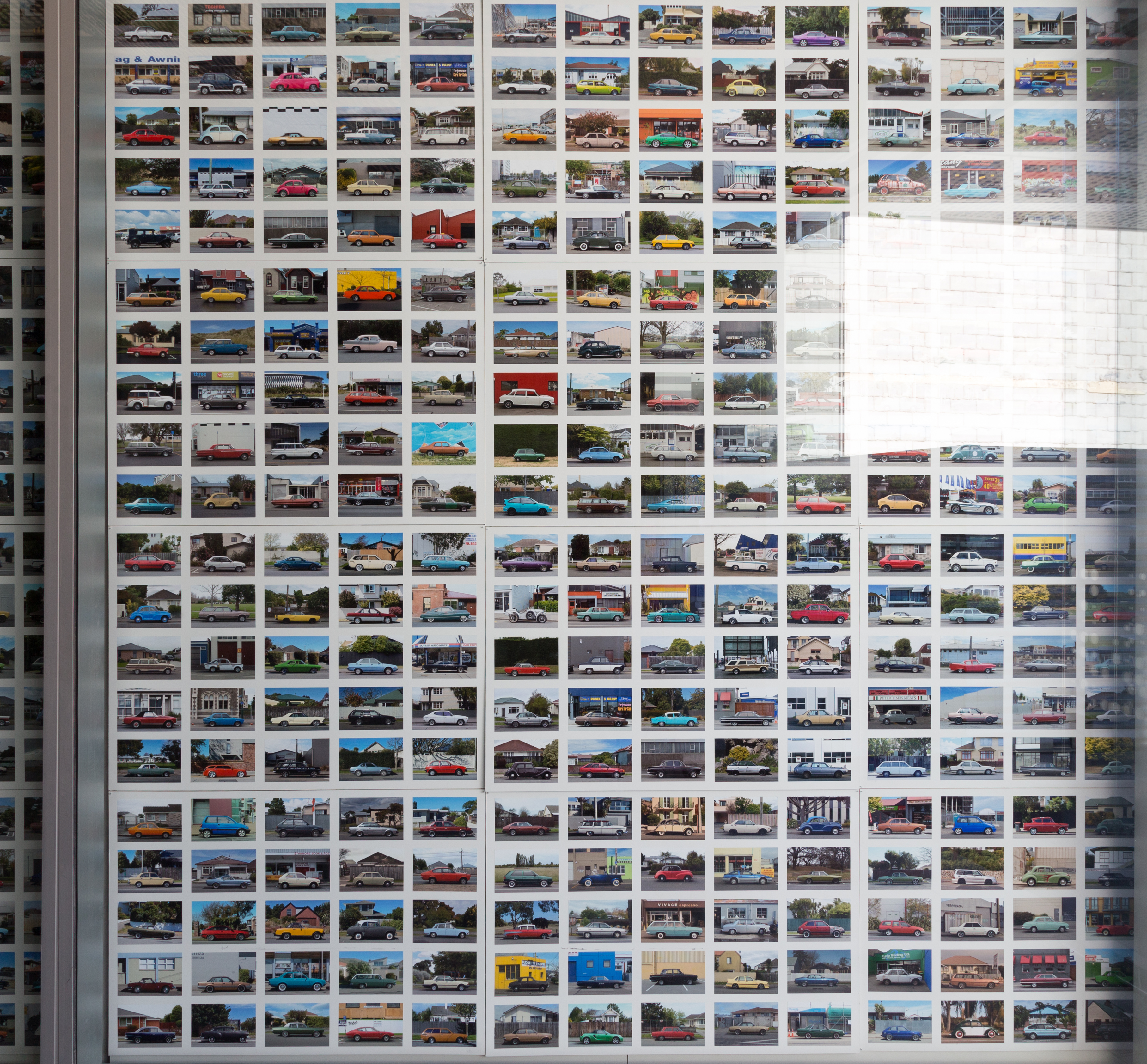 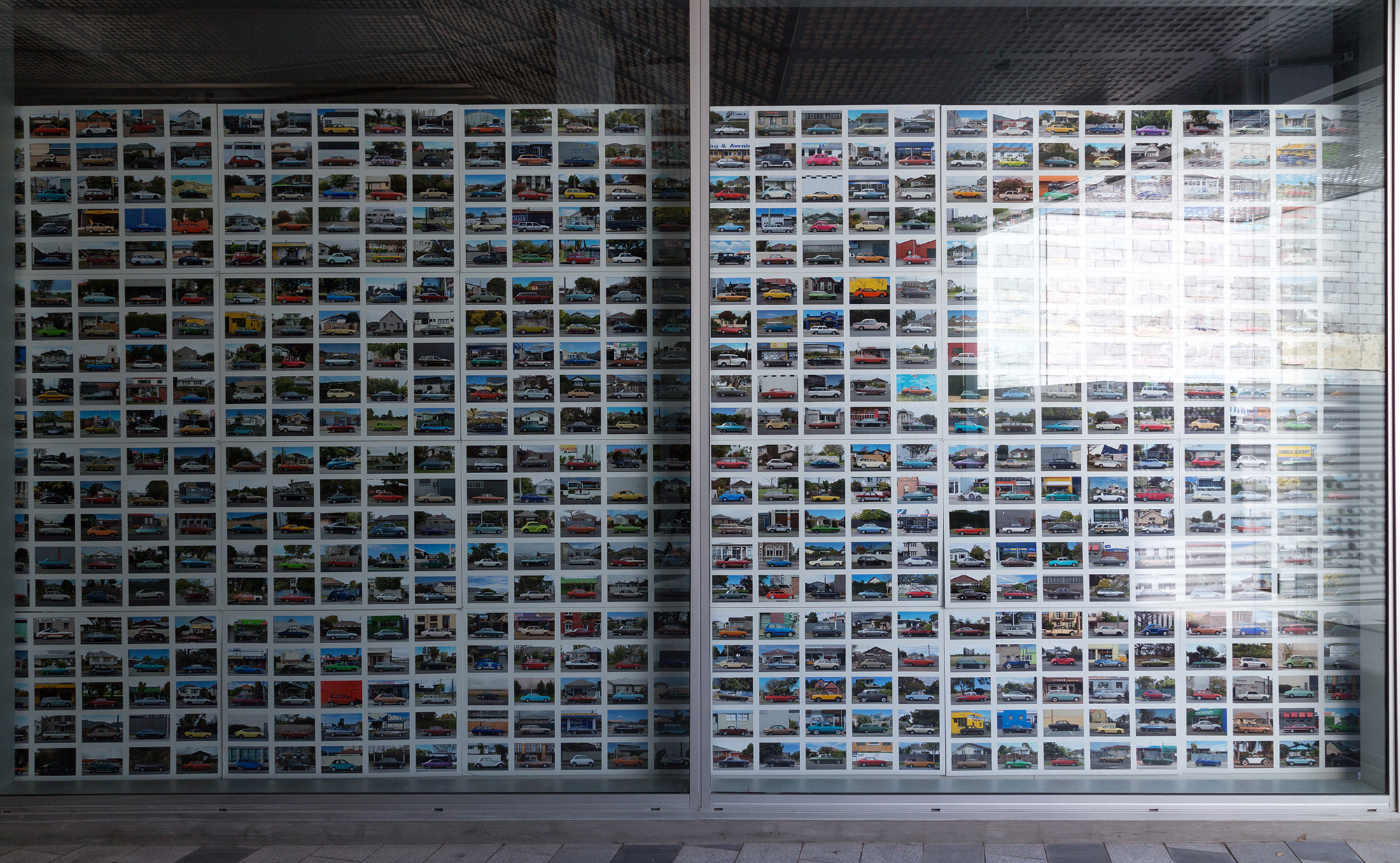 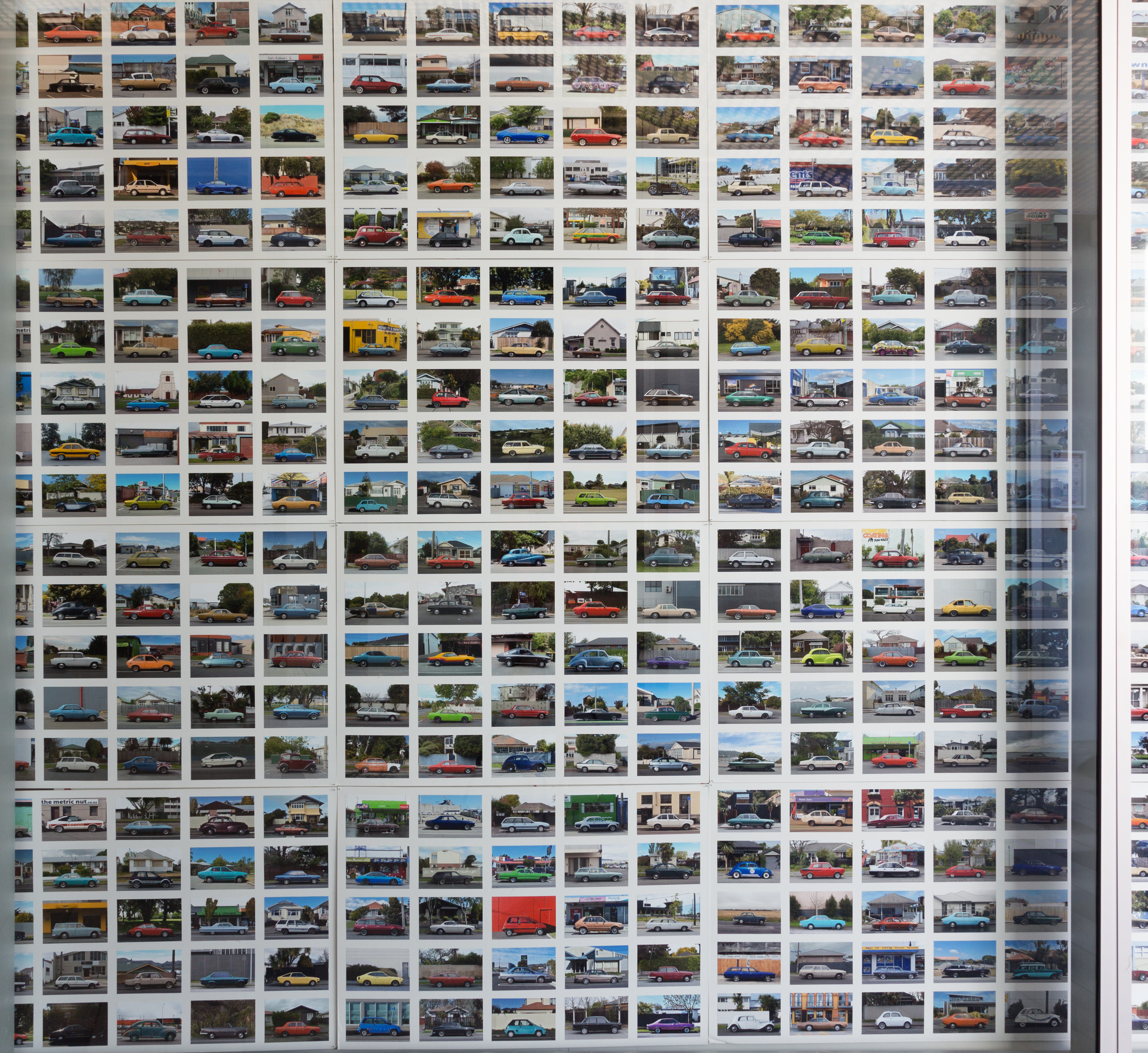 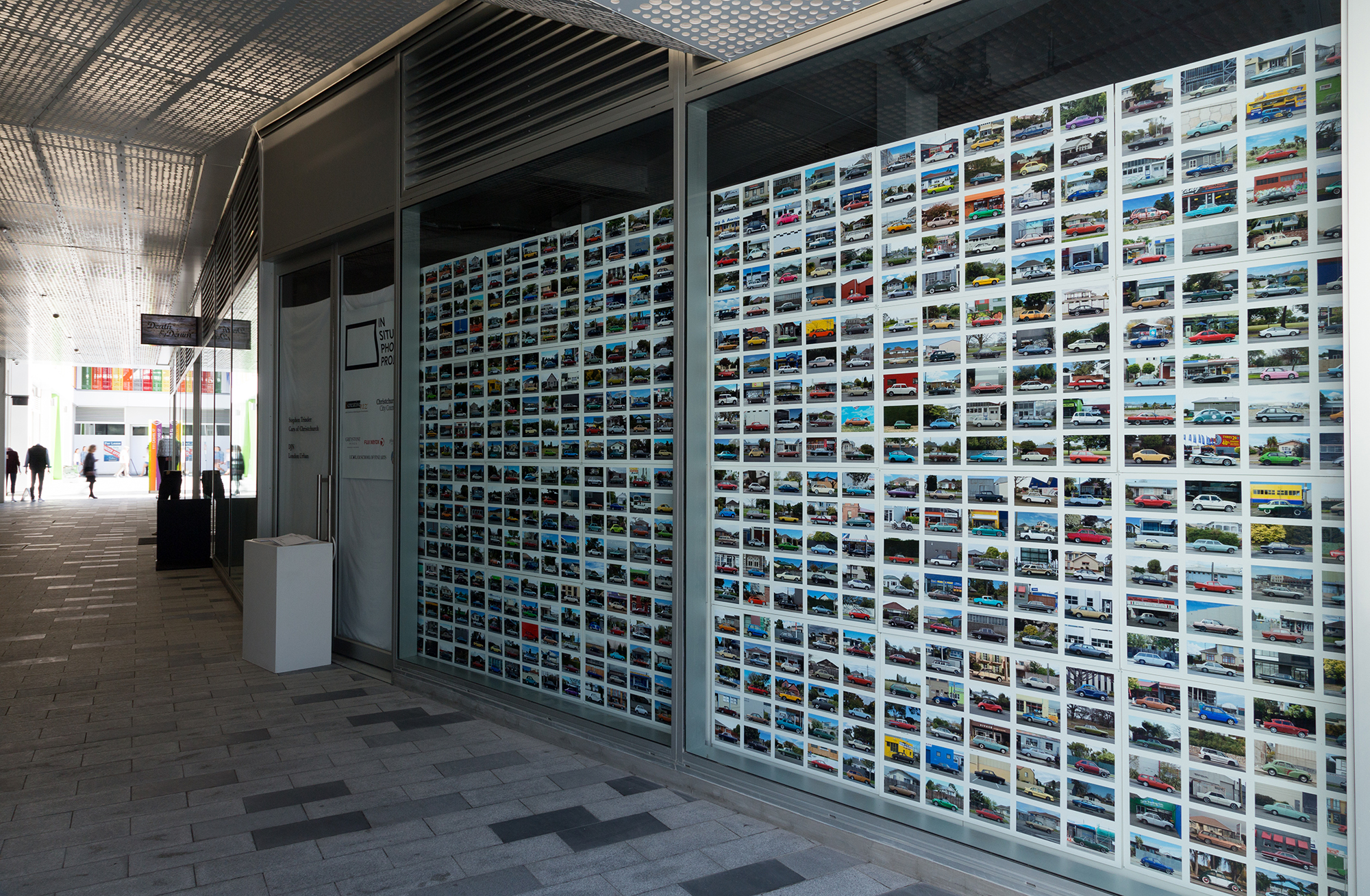